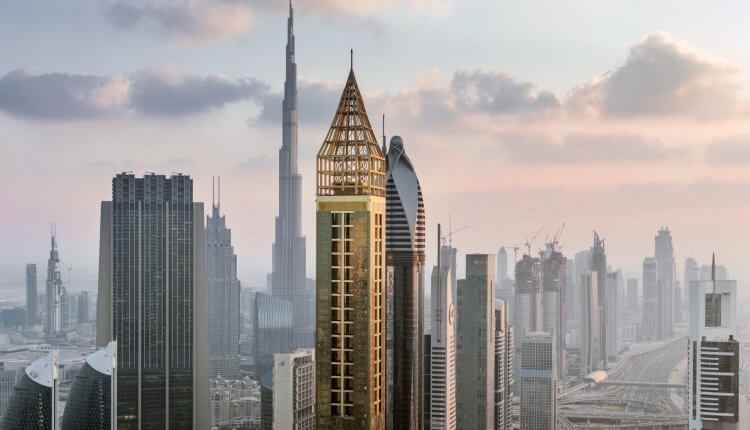 A Timeline of The Tallest Hotel in Dubai 2021

The title of the tallest hotel in the world’ is one applied to buildings used wholly as hotels. Being a city of firsts, Dubai is home to most of the hotels that have reached this milestone. The tallest hotel in Dubai is currently the Gevora hotel. However, it will be overtaken in a few years by the Ciel tower currently under construction.

Below is a timeline of the tallest hotels in Dubai over the years:

Timeline of The Tallest Hotel in Dubai

Burj Al Arab has reigned over the Dubai coastline since its opening in 1999. At 321 meters, it is the third tallest hotel in Dubai although 39% of this height is made up of non-occupiable space.

The other three years were used to erect the marvel that is now Burj Al Arab. The hotel has 202 bedroom suites and 6 restaurants. 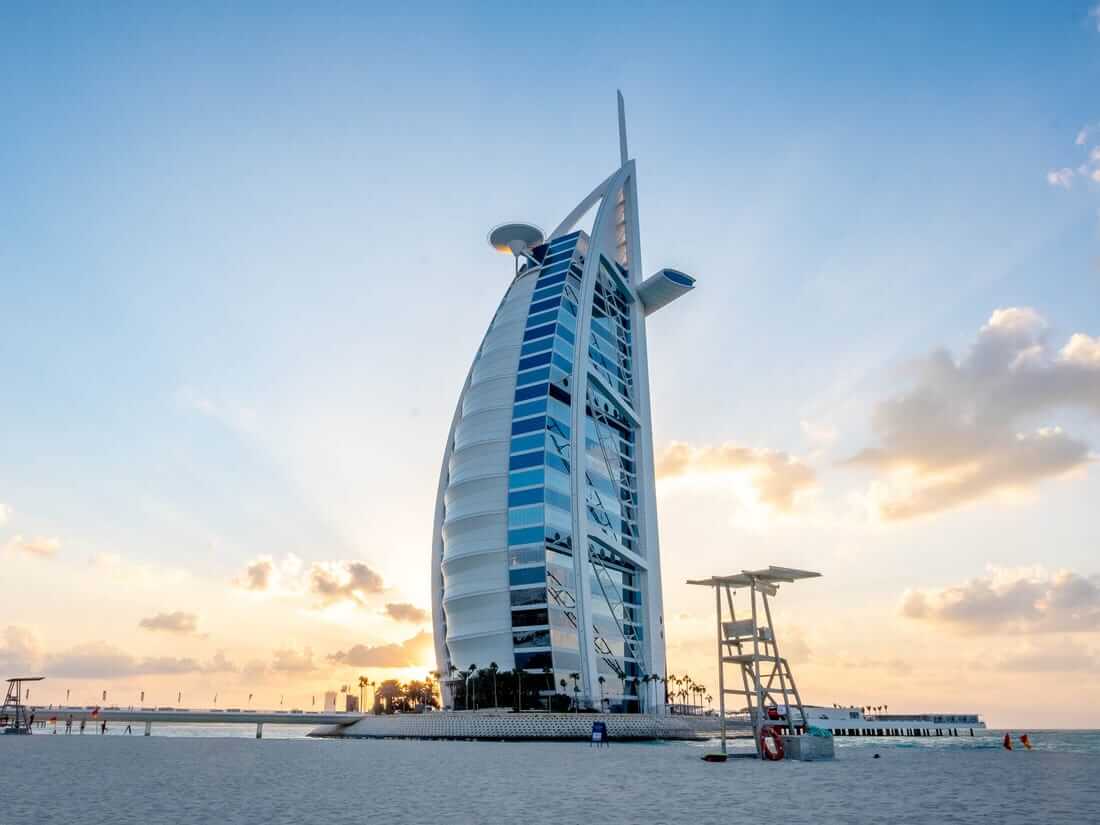 Below are some interesting facts about the Burj Al Arab:

The other tallest hotel in Dubai is the JW Marriott Marquis Hotel. Developed by the Emirates Group, the Dubai branch is an addition to the JW Marriott luxury hotel brand.

JW Marriott Marquis Dubai is composed of two towers. These are symmetrically placed on a 7-story podium to capture views of the Burj Khalifa, Business Bay, and the ocean.  The design is inspired by a date palm tree, which is an indigenous desert plant. At 355 meters, it is the second tallest hotel in Dubai.

The tower is composed of food and beverage outlets, rooftop bars, conference halls, meeting rooms, a banquet hall, and a health club with a spa, swimming pool, and gymnasium. 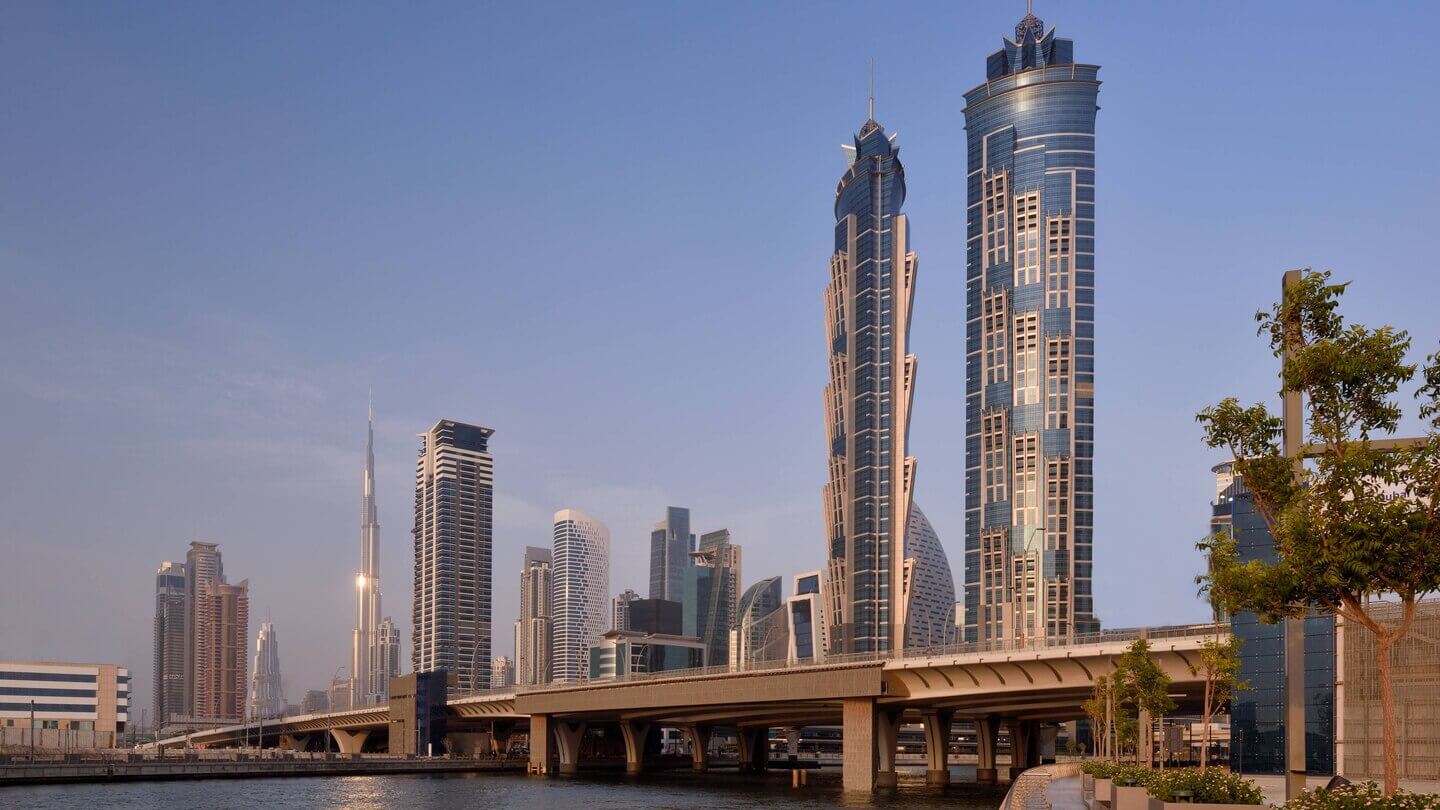 Below are some interesting facts about the JW Marriott Hotel in Dubai:

Gevora Hotel along Sheikh Zayed Road is currently the tallest hotel in Dubai at 356 meters. The hotel opened its doors in 2018 after a 12-year construction period.

The hotel has 528 rooms spread across 75 floors with numerous facilities for visitors such as the main swimming pool, kids’ pool, Jacuzzi, health club, and gym with a steam room, sauna, and luxury spa. 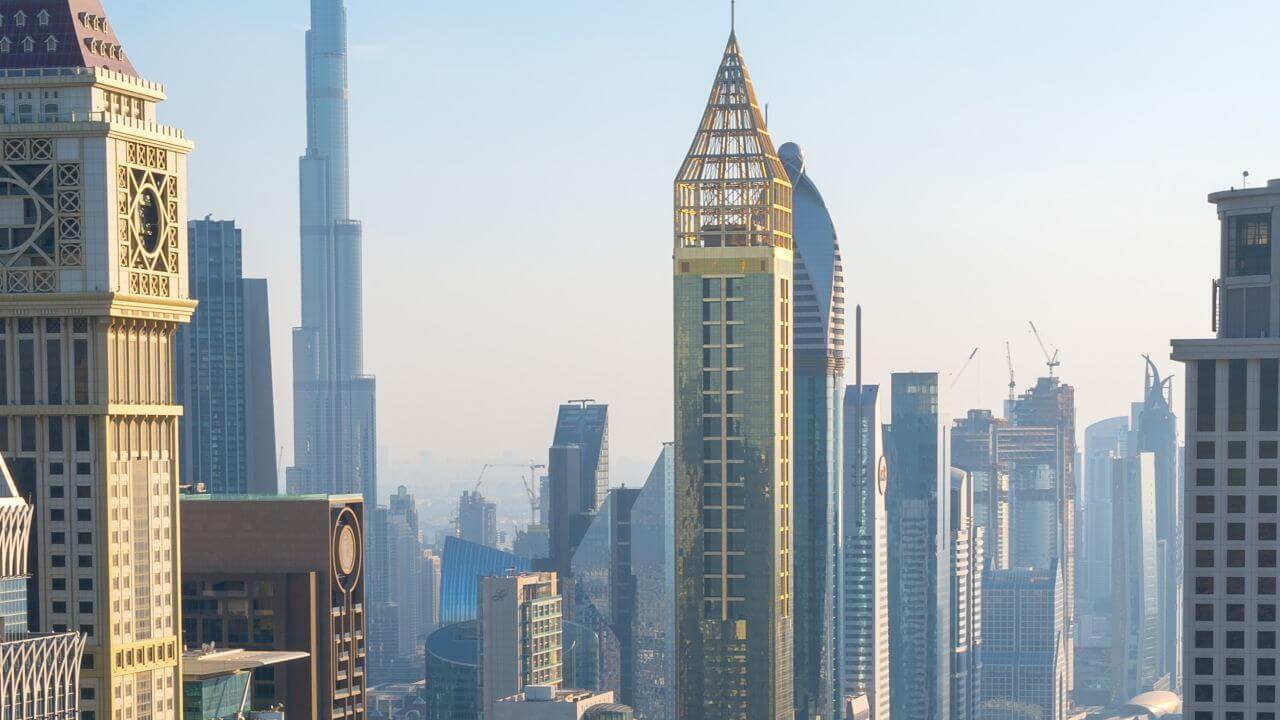 Below are other interesting information about the Gevora Hotel:

The Ciel Tower is currently under construction at the Dubai Marina district. It is set to reach a height of 360 meters and take the title of the tallest hotel in Dubai from Gevora. The hotel will have 1042 rooms spread over 82 floors. 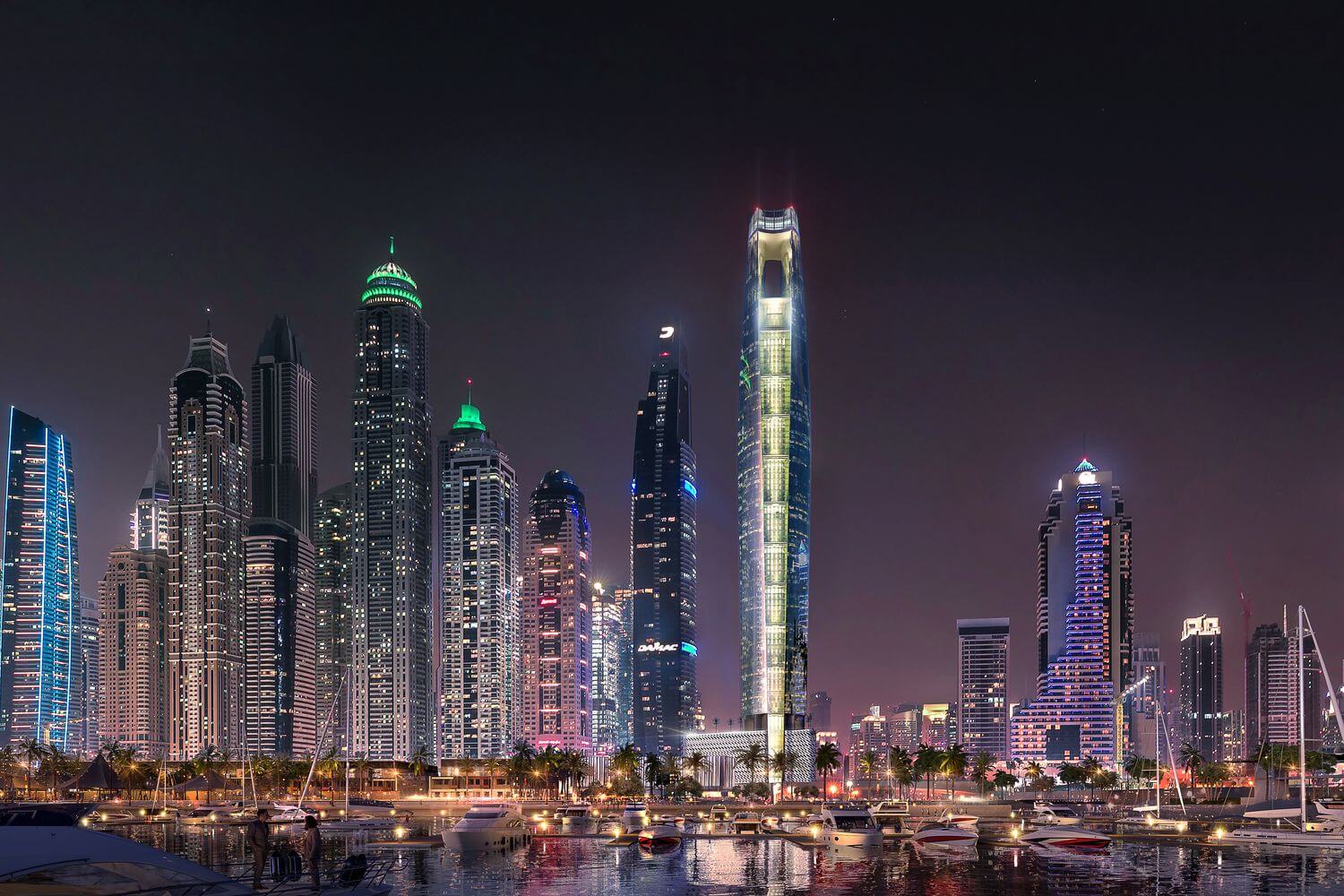 The tallest hotel in Dubai is a prestigious title that will change hands for years to come but Dubai continues to offer the world’s best and most luxurious accommodations.