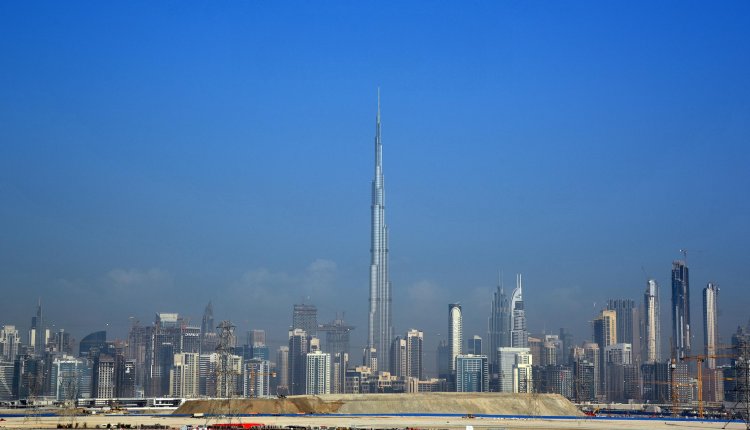 Burj Khalifa is situated in central Dubai, United Arab Emirates, and it is one of the most prominent skyscrapers and wonderful modern buildings. It is regarded as the highest man-made building in the world, with a height of 2,722 ft.

Adrian Smith of the Chicago-based architecture firm Skidmore, Owings & Merrill designed Burj Khalifa, and he has also designed several other prominent projects such as Jin Mao Tower, Wuhan Greenland Center in China, and Jeddah Tower in Saudi Arabia, which is expected to become the world’s next tallest building.

The Burj Khalifa is half the height of the Empire State Building in New York and three times as tall as the Paris Eiffel Tower.

It also surpassed Taiwan’s Taipei 101, which has retained the world title at 1,667 feet (508 m) since it opened in 2004. The Burj Khalifa bits, laid end to end, will extend over a quarter of the way around the world.

Explore What’s In The Burj Khalifa

The Burj Khalifa is used for a number of purposes, including offices, residential apartments, hotel and club, restaurant, observation, and communication centre. There is:

Armani uses the 39th floor or level 39 and the floors below as hotels or residences, while residences are primarily from level 39 to level 108. There are office spaces beyond level 108 to level 154, with the exception of level 124,125 and level 148, which are the three separate public sightseeing observation decks. And there is also a restaurant called At.mosphere, set at level 122. 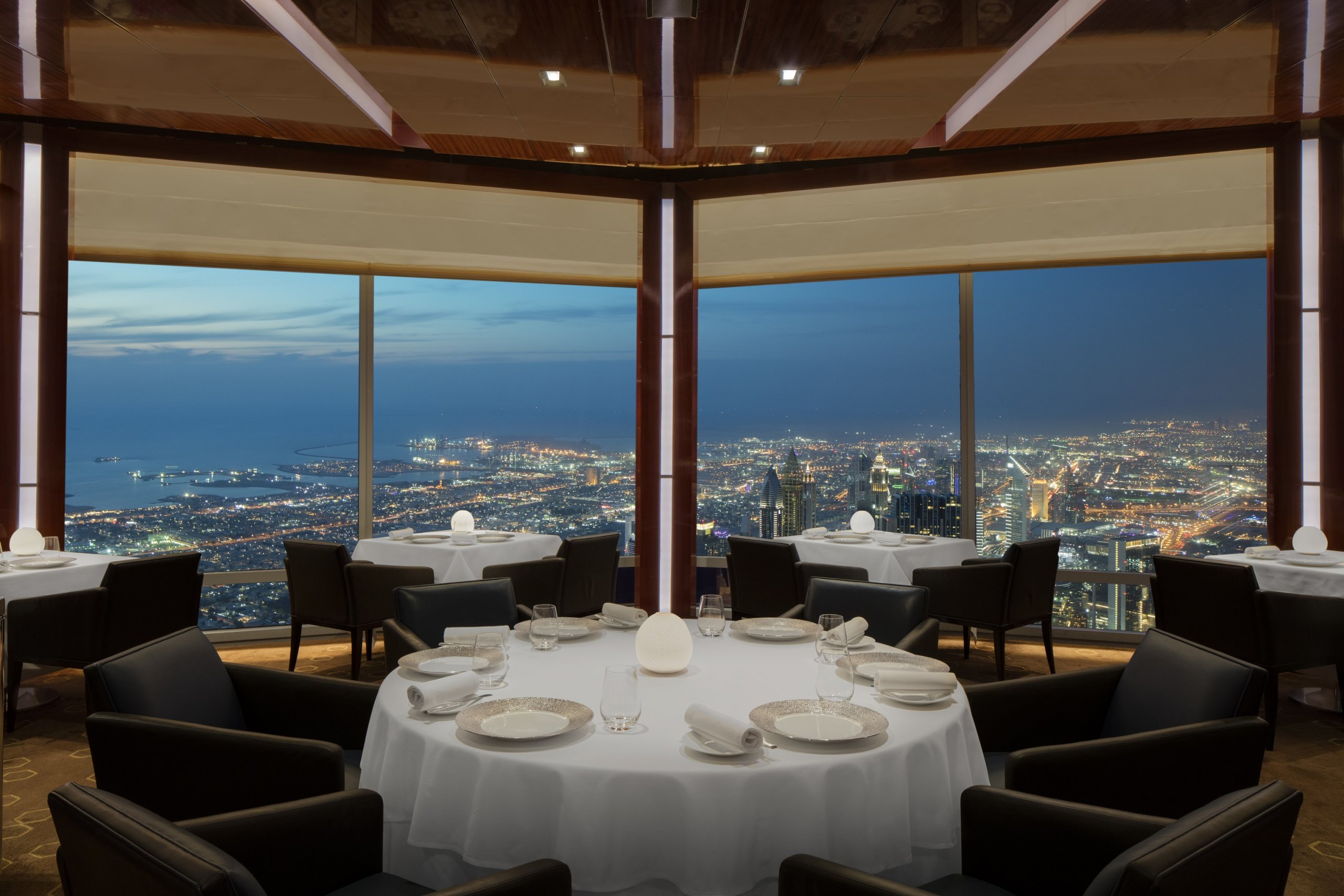 All of the mechanical floors are floors above levels 154 to 163.

There are a total of 2909 staircases from the ground floor to the 160th floor. The number of floors is so huge. 163 is widely recognized as the number of floors of Burj Khalifa, but a building of 2717 feet could not have just 163 floors even if the spire was removed, right?

This is because the floors above level 163 and below the spire act as the spire’s base structure, which is not habitable and not for mechanical use, but covers 46 floors, so the building has 209 floors technically.

Some Facts About Burj Khalifa

Burj Khalifa is not only holding the record as the World’s tallest building but has other records to its name. These records include: 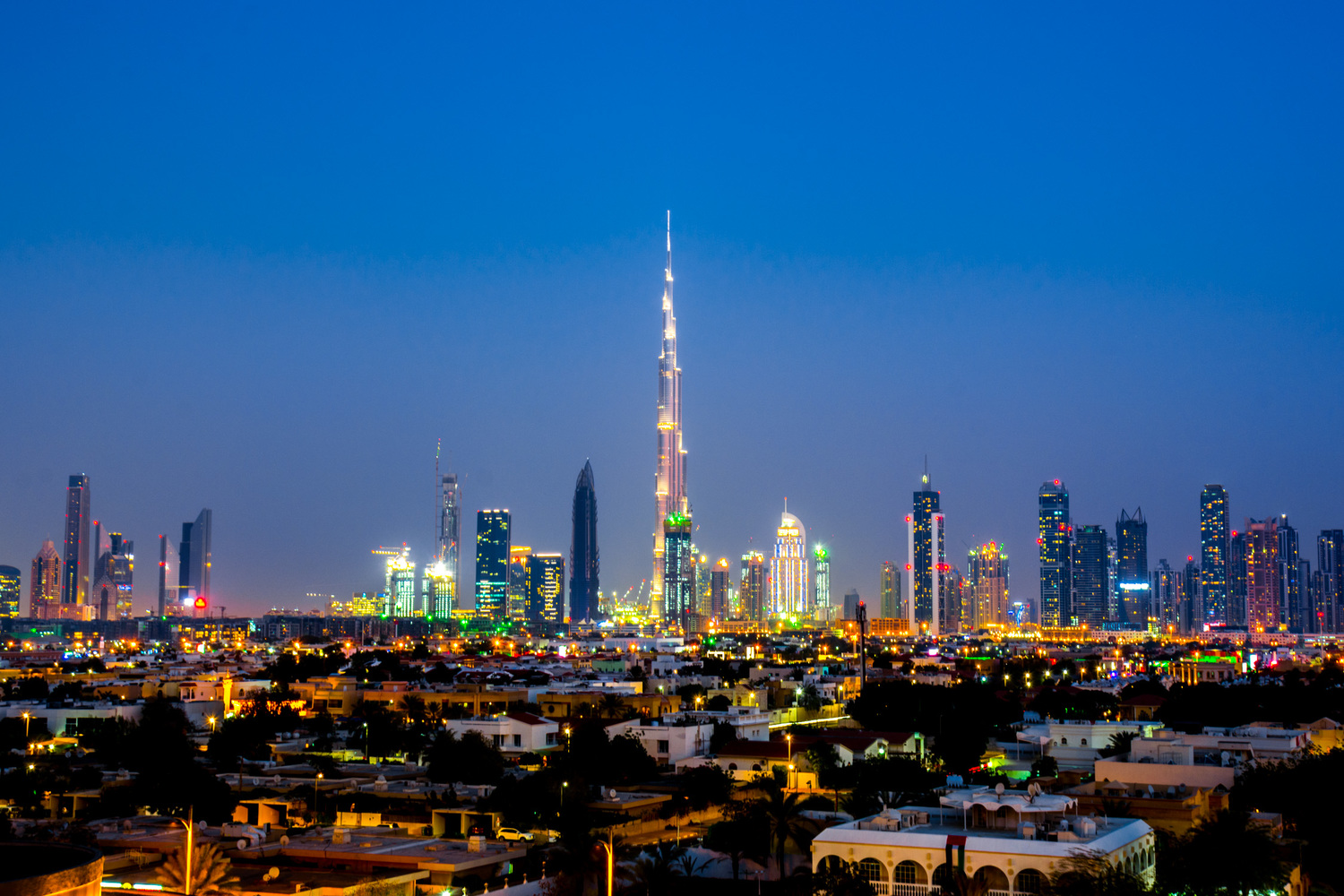 In honor of Sheikh Khalifa, the giant building was named Burj Khalifa. The name does not however imply ownership. The original Emaar developers faced financial difficulties at a certain point in the architectural and engineering process and needed more capital and economic financing.

The ruler of the United Arab Emirates, Sheikh Khalifa, granted monetary assistance and funding, thus changing the name to “Burj Khalifa”. Emaar Properties is responsible for handling it on a day-to-day basis as the developer of the Burj Khalifa and its surroundings.

The Burj Khalifa, towering over the majestic city of Dubai, is indeed a sight to behold. The mega skyscraper charms both locals and foreigners alike with its immense scale and awe-inspiring shape.

One of those things you only see in Dubai is the tallest building in the world and people flock towards it all the time. Though people enjoy looking at this grand structure, the majority are unaware of the Burj Khalifa’s exciting world of entertainment.

Enjoy a spectacular view of Dubai from the Observation deck, relax at the Burj Club, indulge in delicacies at the restaurant, meet some residents, do some shopping and take lots of pictures of the Burj khalifa!

A Moonlight Dinner in Dubai is the Epitome of Romance