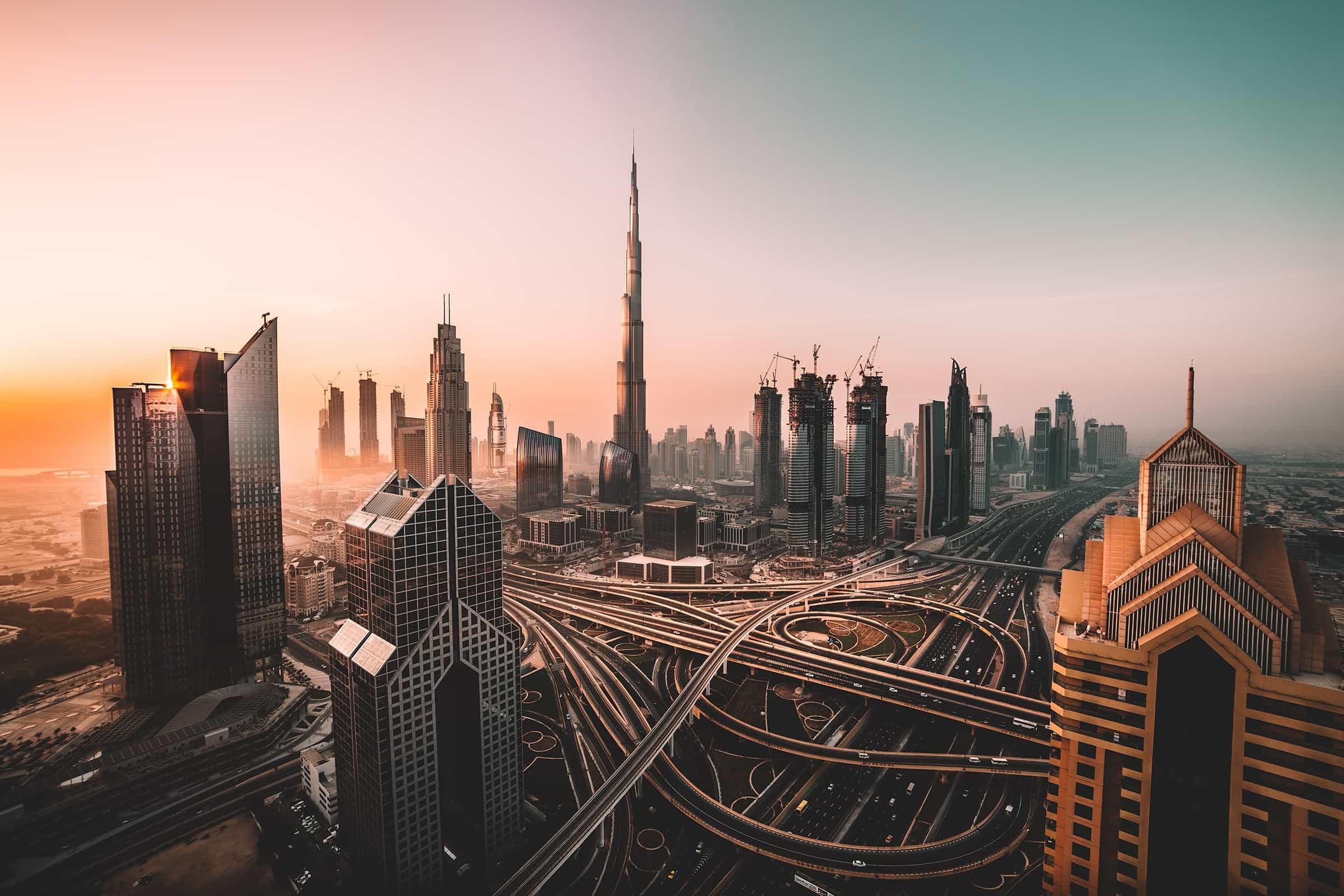 Who is the Burj Khalifa Owner

The Burj Khalifa is the current holder of the world record of the tallest building in the world. This architectural beauty is visited by hundreds of thousands of people each year. This tower is one of the most prominent landmarks in Dubai and is well recognized by tourists from all around the world. But have you ever thought about who is the Burj Khalifa Owner? In this post, you will learn more about the owner of the Burj Khalifa skyscraper.

What is The Burj Khalifa Skyscraper

The Burj Khalifa skyscraper is a building located in Downtown Dubai in the UAE. This marvelous architectural beauty is one the current holder of the record of the tallest building in the world by Guinness World Records. The Burj Khalifa stands tall at the whopping 830 meters tall and has 163 floors.

The skyscraper is visited by hundreds of thousands of people from all around the world each year. The Burj Khalifa is one of the main attractions in Dubai. There are 2 observation decks in the Burj. One is located on the 124th floor and the other is located one the 148th floor. 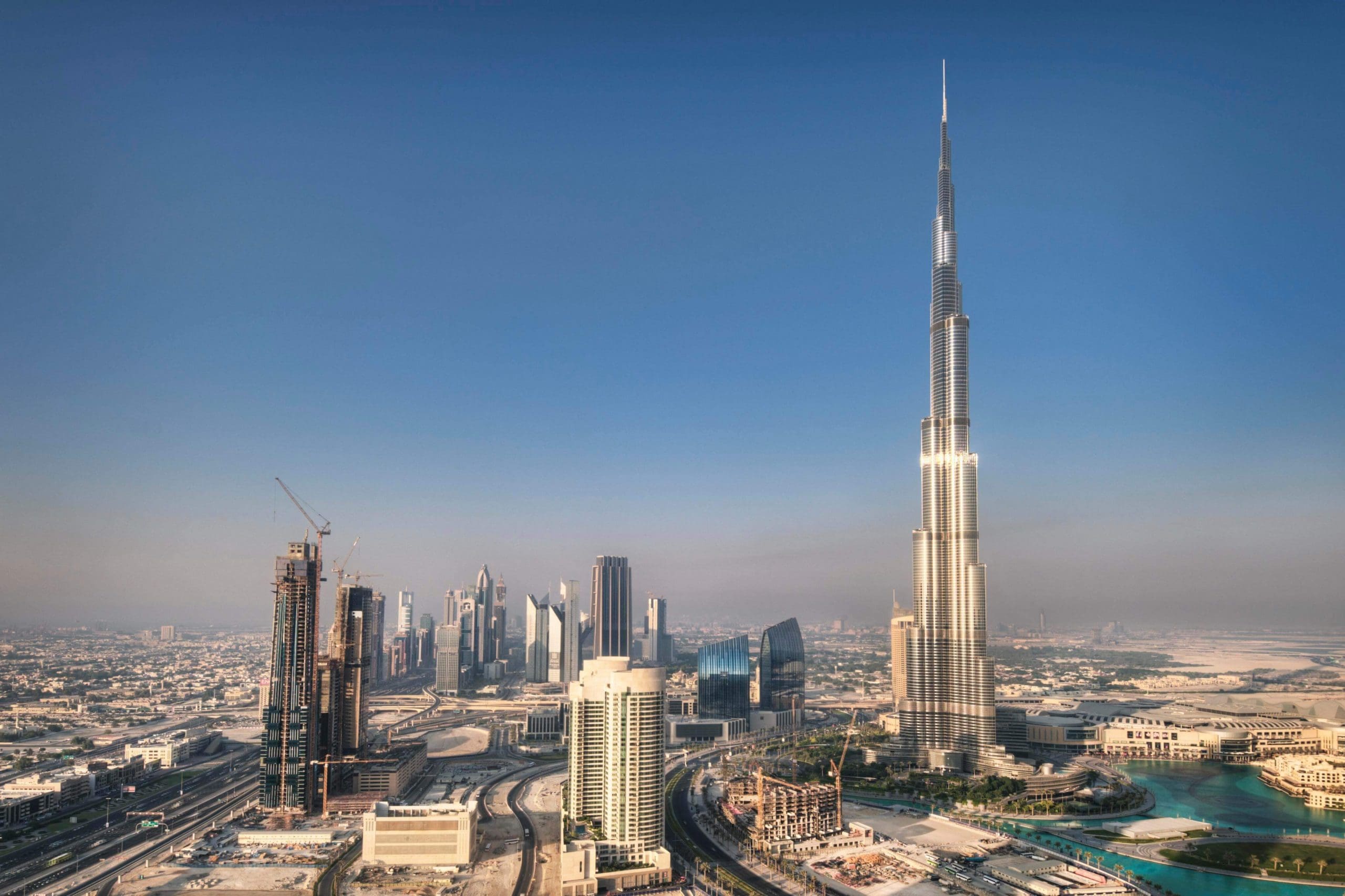 Who is The Burj Khalifa Owner

At this point, you are probably wondering who owns this magnificent tower. Well, the Burj Khalifa owner is Emaar Properties. The real estate company was established in 1997 by chairman Mohammed Alabbar. Emaar Properties has owned other well-known projects in Dubai such as the Dubai Mall and the Dubai Marina district.

One of the most recent projects by Emaar properties is the Dubai Opera. This 2000-seat performance center is located at The Open District in Downtown Dubai.

Emaar Properties also owns projects in other countries across the world. Emaar has owned multiple projects in Egypt, India, Saudi Arabia, Syria, Turkey, Pakistan, and Iraq. The company Emaar Misr began working on a project that included a hotel with 3000 rooms, a marina, and a gold course called Marassi. This project is one of the 3 projects that Emaar worked on in Egypt.

The Burj Khalifa was formally known as Burj Dubai. However, Emaar Properties ran into financial problems during the construction of the Burj. Then, His Highness Sheikh Khalifa bin Zayed al Nahyan granted to aid and funding. Emaar changed the name to Burj Khalifa to honor and to thank the aid they received by the Sheikh.

Over 2,500 skilled workers worked on construction the Burj Khalifa skyscraper. The construction ended in October 2009 and was publicly opened on the 4th of January 2010.

Open its opening, a huge official launch ceremony was held and Over 6000 guests and hundreds of media outlets from around the world were expected to attend the ceremony. 10 thousand fireworks were used during the show and were one of the most impressive opening ceremonies at the time. 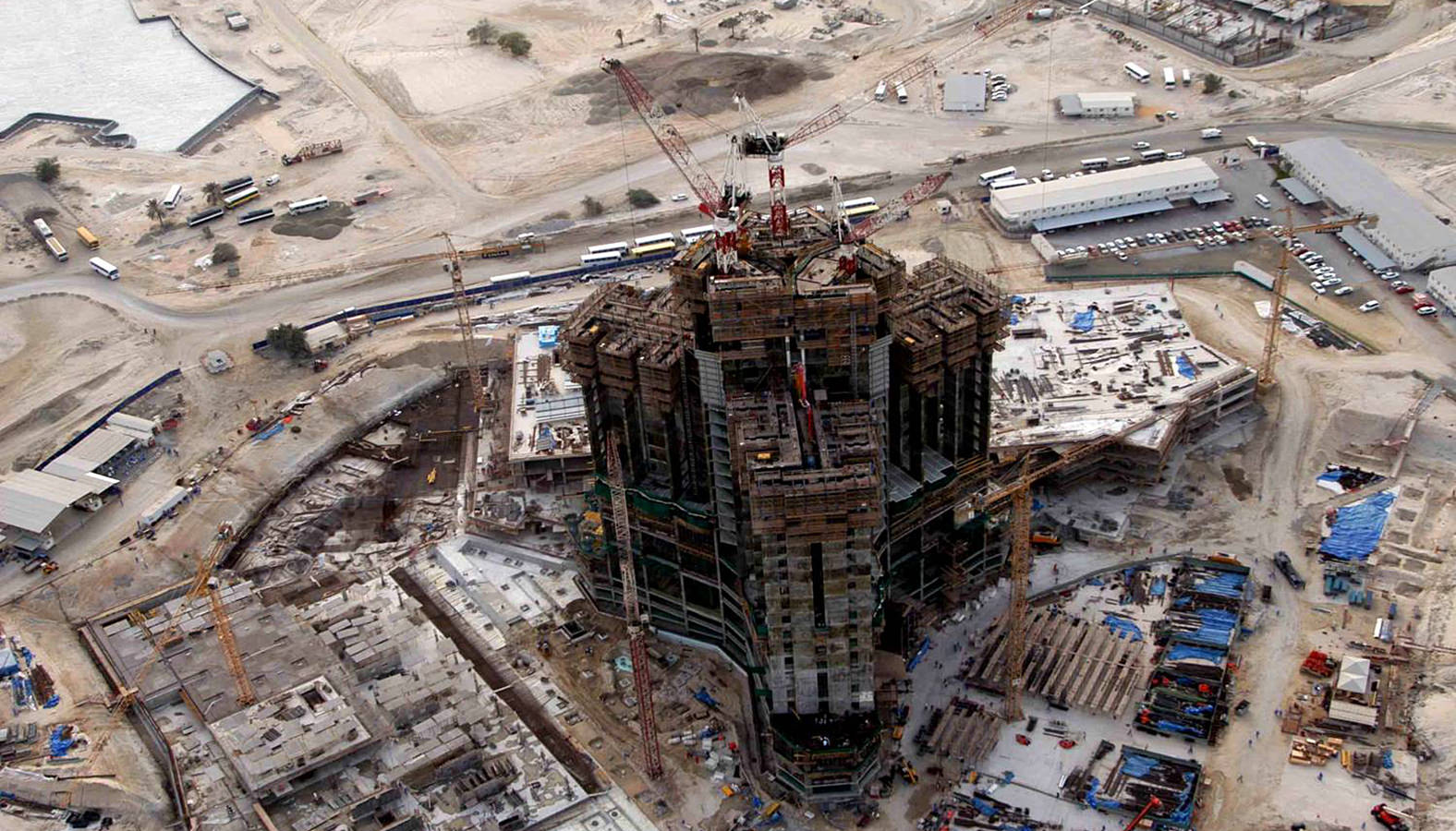 Best 5 Thing to do During the Sand Safari Tour