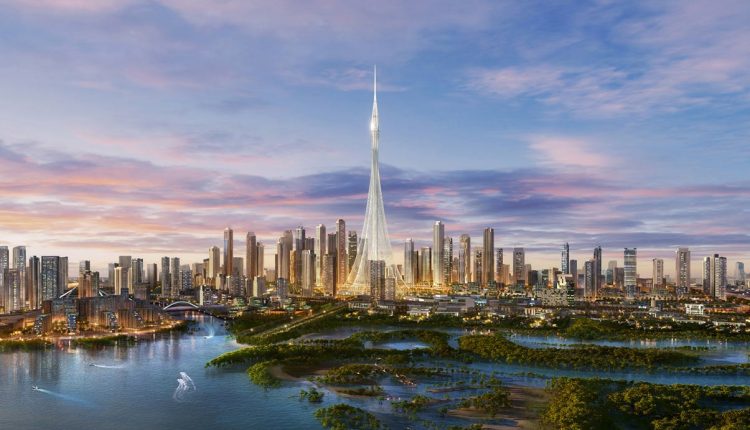 Dubai is known as the land of extravagance, and a leader of architecture in future cosmopolitan cities. That said, there’s a pretty new exciting project in Dubai! And the world is already in anticipation of the completion of the new building.

The New Tallest Building in Dubai

The new structure, known as “The Dubai Creek Tower” will be situated at the Dubai Creek harbor. Construction began in 2016 and is set to be completed before the Dubai World Expo, which has been postponed to October 2021. It is being built by Emaar Properties, the same construction company behind Burj Khalifa.

Dubai’s new tallest building is expected to cost around $1billion. It is part of the 6 square kilometer master plan at the Dubai Creek harbor.

The plan is a world-class development project that seeks to link old Dubai with the modern metropolitan that is currently Dubai, with the tower as the focal point. The plan will also include developing various commercial districts made up of high-end residences, hotels, event spaces, galleries, and other amenities. 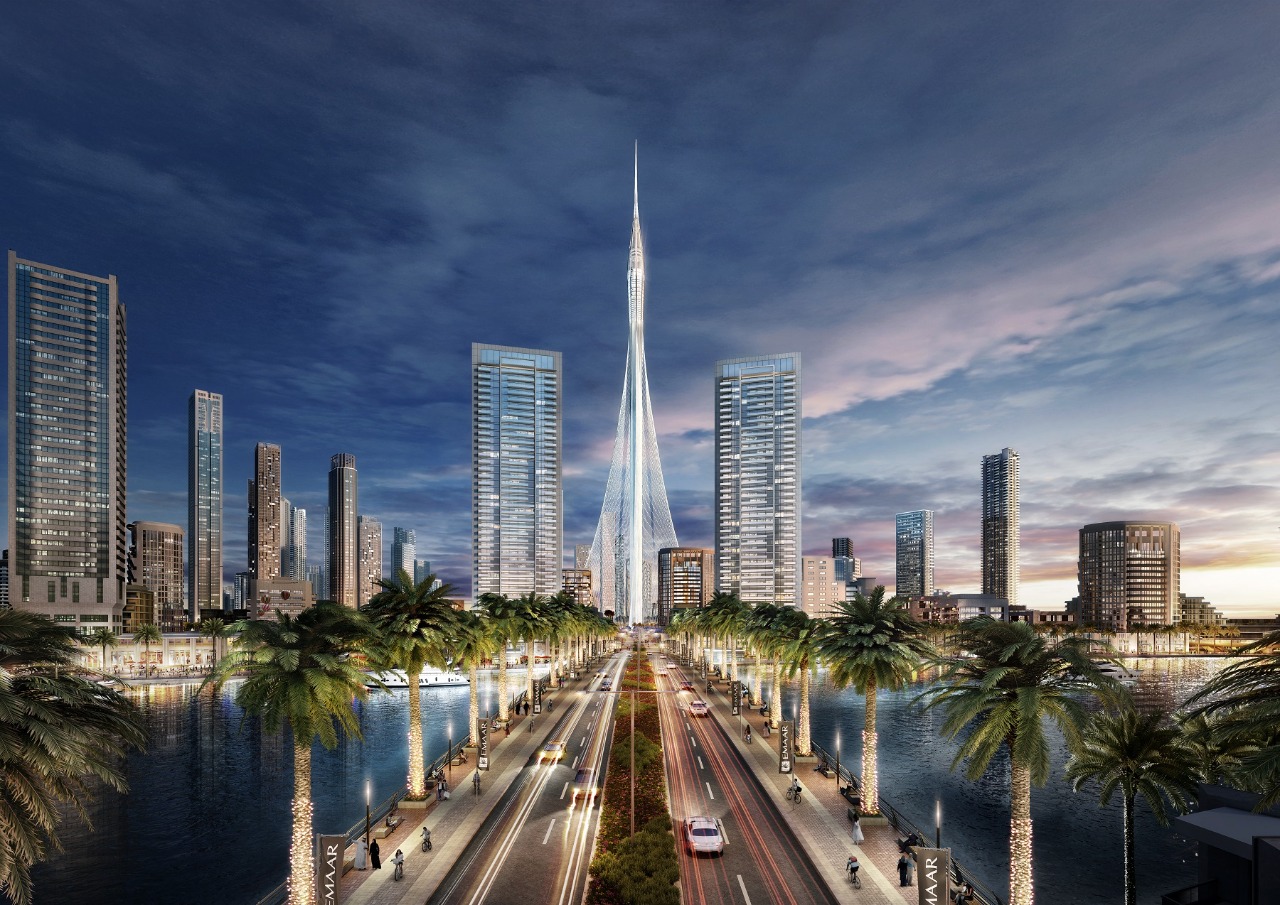 The new tallest building in Dubai is designed by a Spanish-Swiss architect by the name Santiago Calatrava Valls. The architect is behind the City of Arts and Science complex in Valencia, Spain, and New York’s new World Trade Centre. Valls is well known for his futuristic and revolutionary structures, making his work in Dubai something that everyone is looking out for.

The tower’s design draws inspiration from the natural shape of a lily bud, with the image of a minaret. This is a distinct feature in Islamic culture. The central column is shaped like a slender stem. A net of steel cables resembling the ribbing of the lily’s leaves will be used to anchor the reinforced concrete column to the ground, providing structural stability on the structure.

Both the Dubai creek tower and Burj Khalifa are gravity-defying man-made wonders that will reign on the Dubai skyline. However, there are several differences between them. As the new tallest building in Dubai, here is a brief look at how the Dubai Creek Tower differs from Burj Khalifa: 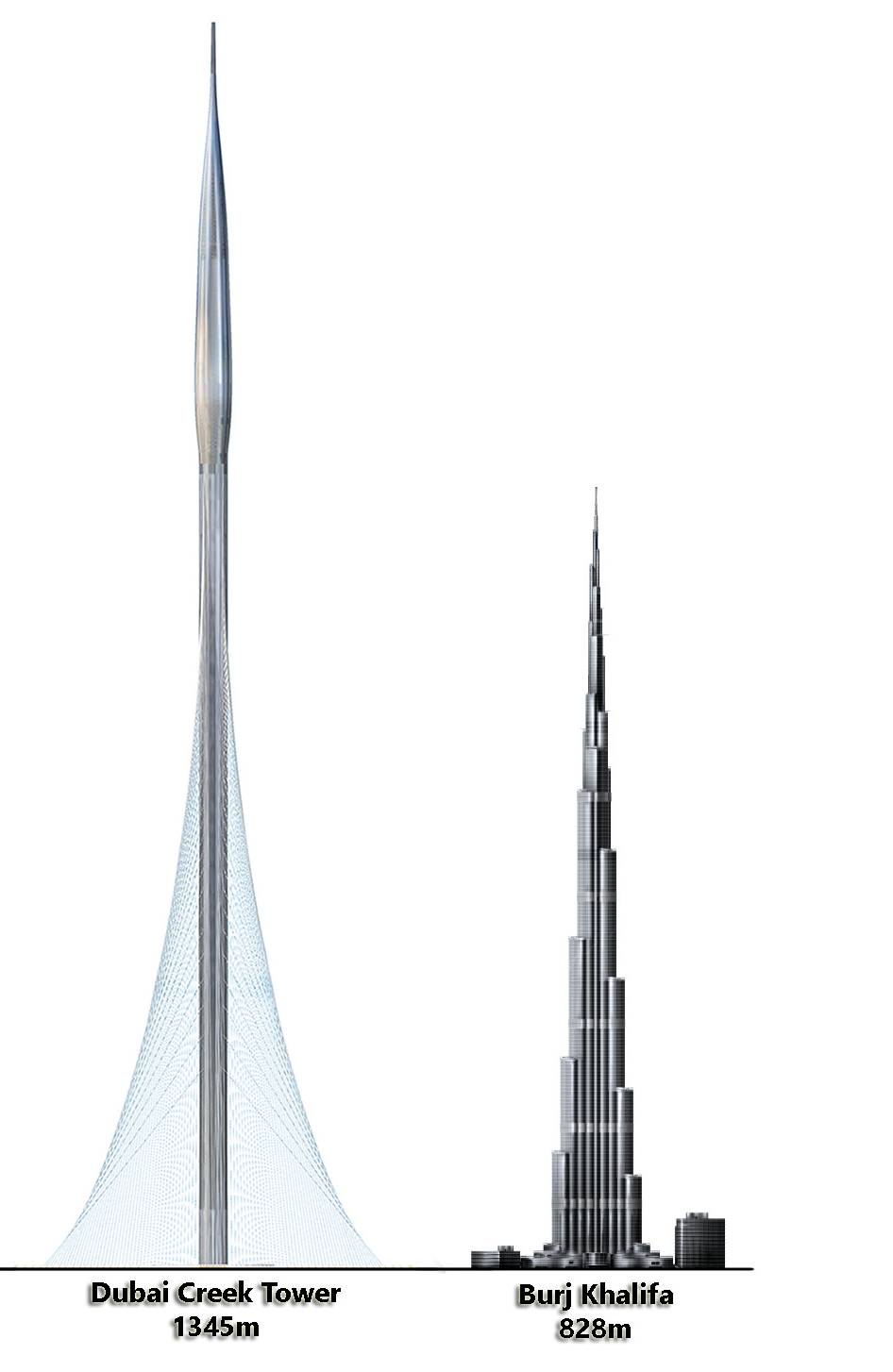 The new tallest building in Dubai will have the following features;

The Dubai Creek Tower: What to expect

What to expect from the building taller than Burj Khalifa:

Gear up for the new icon-The new tallest building in Dubai. On completion, it will take the crown as Dubai attraction. It is never too early to jot it down on your bucket list.

The Burj Al Arab: The Epitome of Luxurious Holidaying

What you should expect in a Info Room Corporation

Some great benefits of Hiring a Organization Expert

Methods to Provide Positive Protection To your Data

How to Run a Mother board Meeting Effectively

Why should you Use Pc Virtus At this point