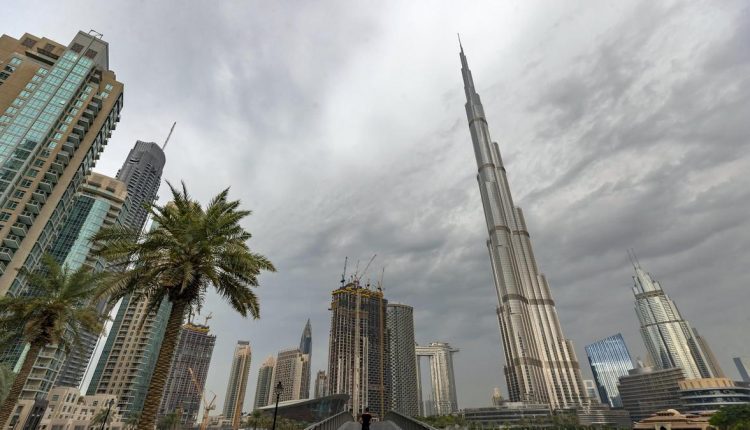 Before modern Dubai, the city was just a bare desert. But following an oil boom in the UAE,  unprecedented wealth followed for the Gulf nation. Dubai’s ruler Sheikh Maktoum bin Rashid Al Maktoum and his successor, Mohammed bin Rashid Al Maktoum, effected a plan. To convert the city into the world’s top tourist destination.

Part of the plan was building outlandish landmarks like the Burj Khalifa.

Towering over the city, at 2,717 feet tall with 160 floors, the Khalifa tower has smashed a myriad of Guinness World Record titles. And rightfully so!

What to Know About Khalifa Tower 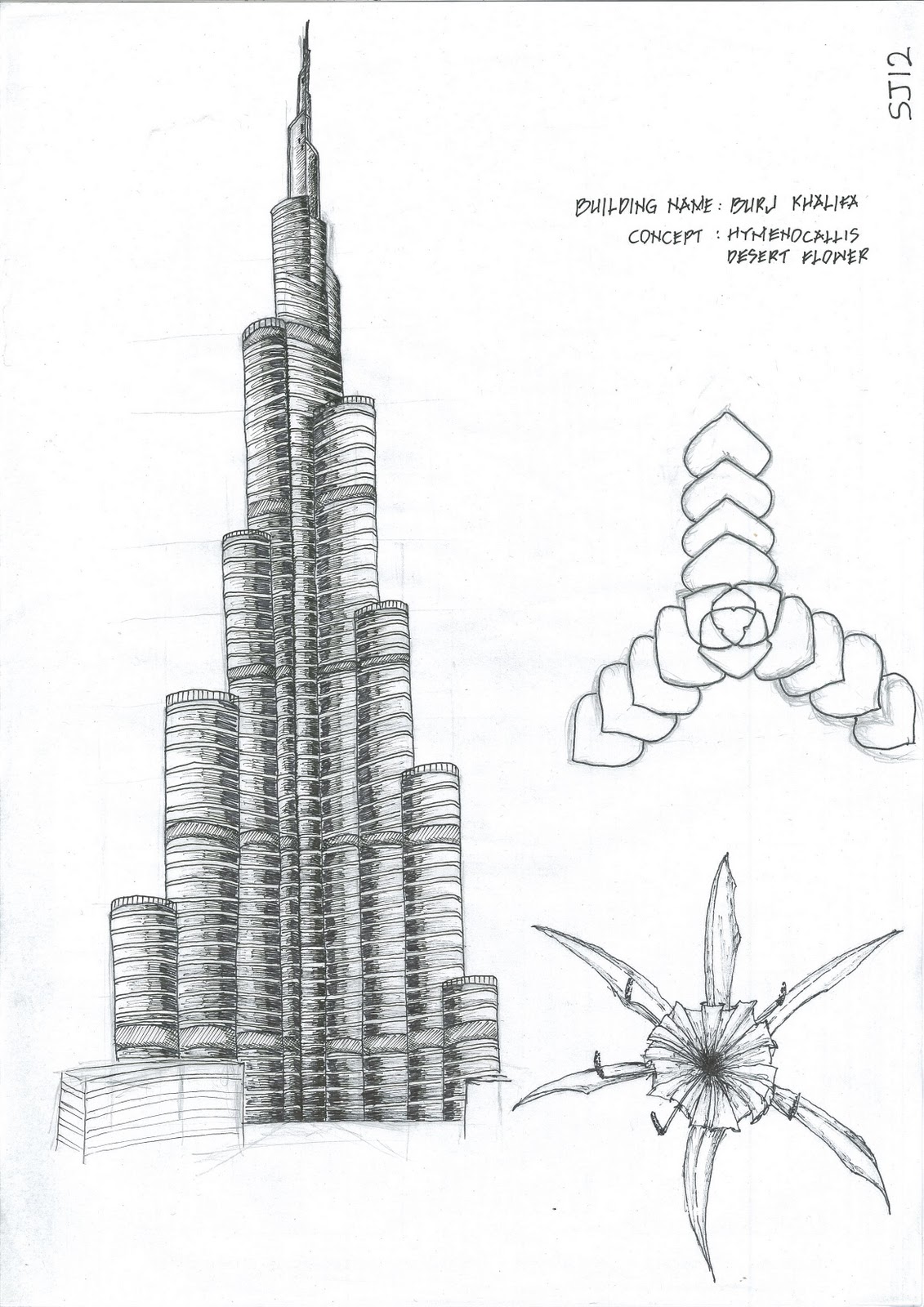 Khalifa tower stands at 829.8 meters making it the tallest building in the world. The iconic, award-winning architecture is the epitome of building design and engineering in the modern world.

The 829.9 meters building is clad with more than 174,000 square meters of Guardian SunGuard Solar Silver 20

The entire project cost 1.5 billion dollars, but the Burj Khalifa fee itself cost 1 billion dollars and deservedly so. The structure is the epitome of innovation, engineering excellence, and architectural design.

An Insight Into Palace Downtown Dubai