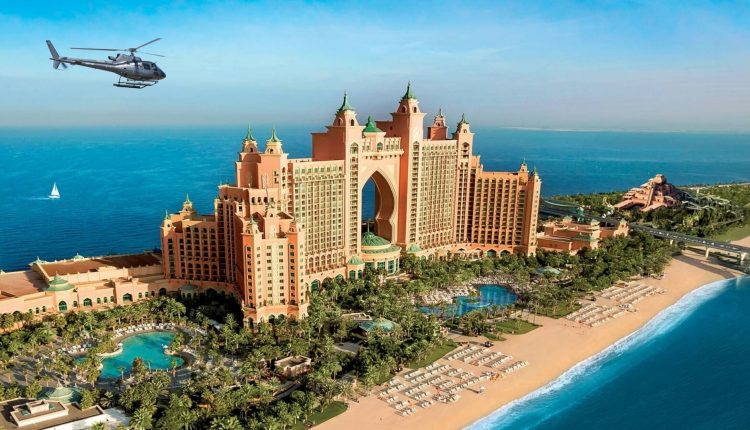 Take to the sky for an excursion like no other in a Dubai tour helicopter! Experience boundless 360-degree views of one of the world’s most energizing cosmopolitan cities in the world.

For a stunning, memorable bird’s-eye view of Dubai’s skyline, a tour helicopter in Dubai is everything you need for the experience.

What to Expect in a Tour Helicopter

The Best Time For a Tour Helicopter

Late morning or early in the afternoon is the most preferable to fly in the city. This period has limited shadows and pops with colors with the sun overhead. 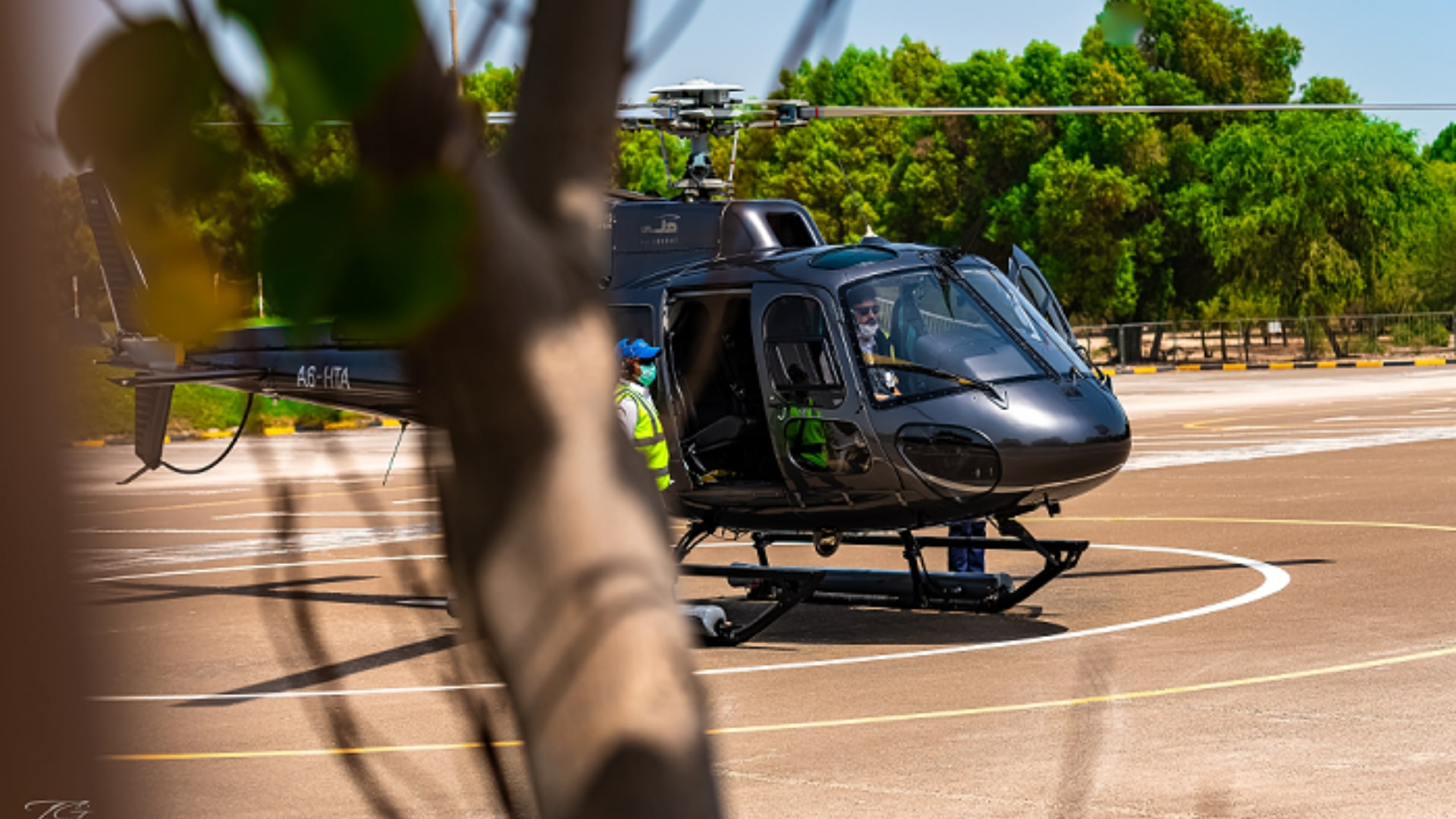 Popular Landmarks in a Tour Helicopter

A modern landmark of architectural innovation situated on man-made-Jumeirah Beach. The world’s most luxurious hotel resembles a ship’s sail.

The hotel is Dubai’s ultimate luxury destination. It highlights a 180m tall atrium, a fleet of white Rolls Royce cars, dancing fountains, and touches of gold. 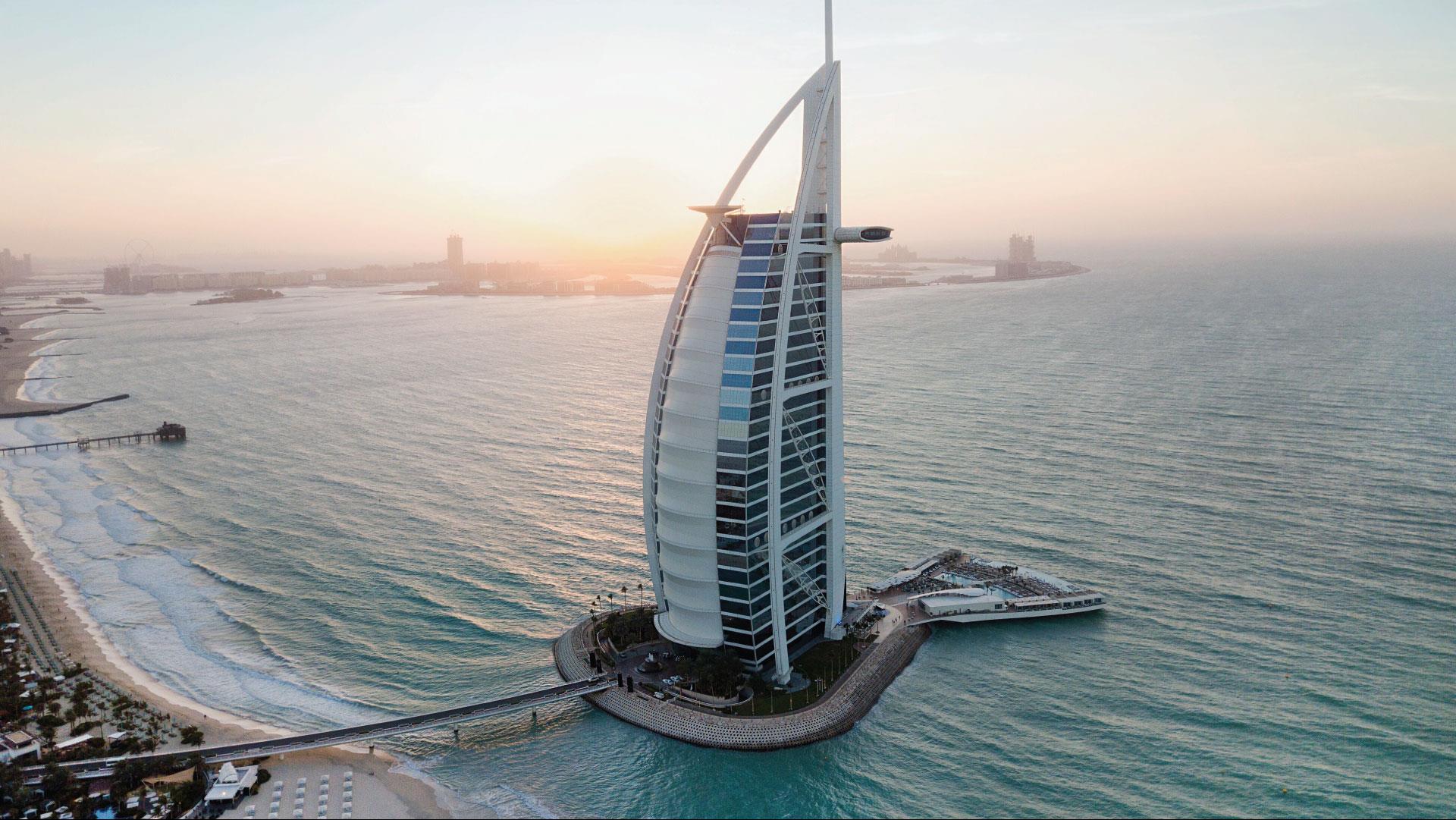 The artificial offshore islands in Dubai resemble a custom palm tree within a circle. The Island’s broad trunk connected to the mainland by a bridge is the entrance to the islands.

At the trunk is where you find apartments, retail facilities, and a few hotels. The long fronds hosts spaced villas, whilst the hotels and resorts are located on the crescent. 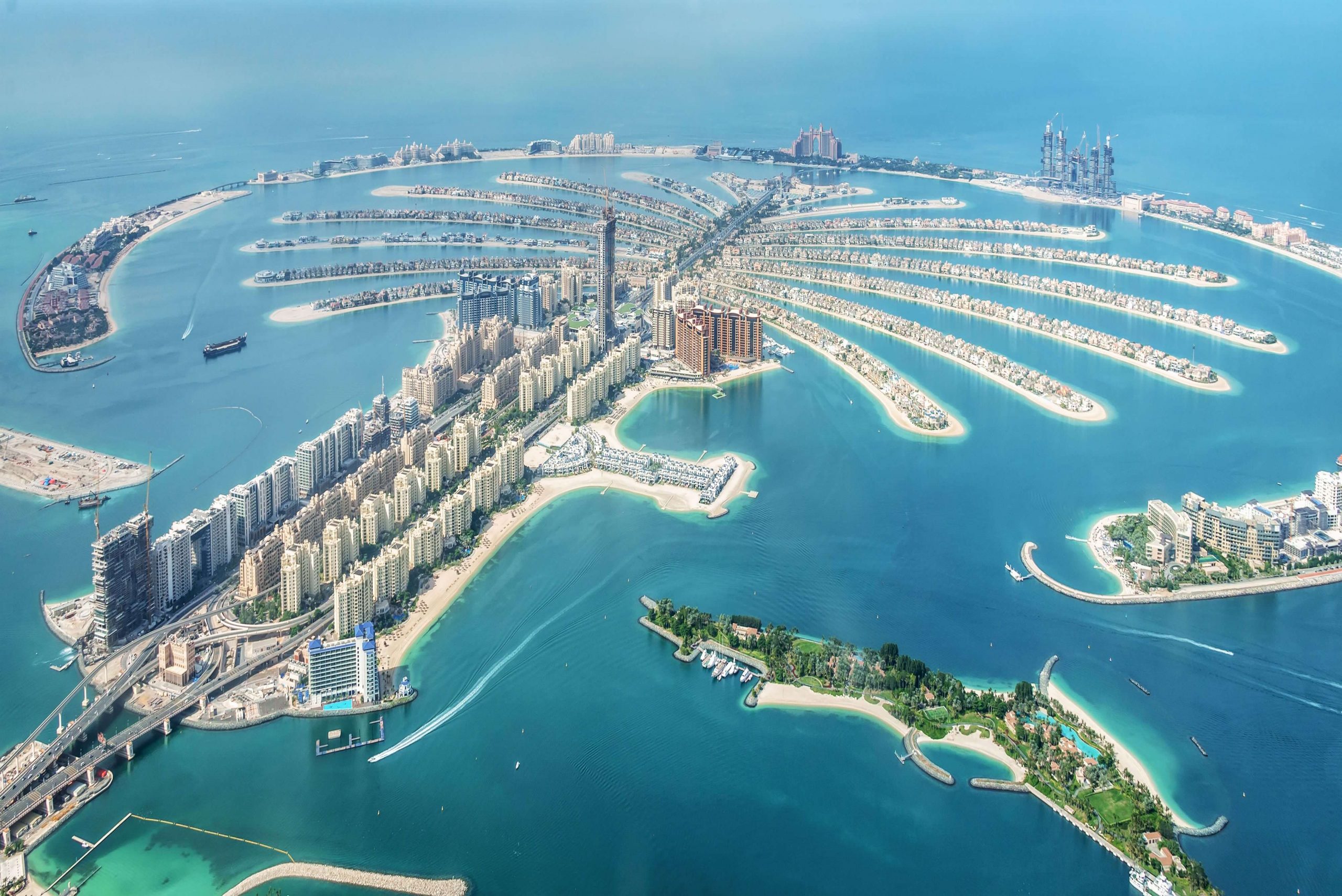 A hub of commercial and residential activity in Dubai. It separates two major districts that have played a huge role in the transformation of Dubai into a megacity. The creek spans 14km and it’s home to a selection of local restaurants and activities. 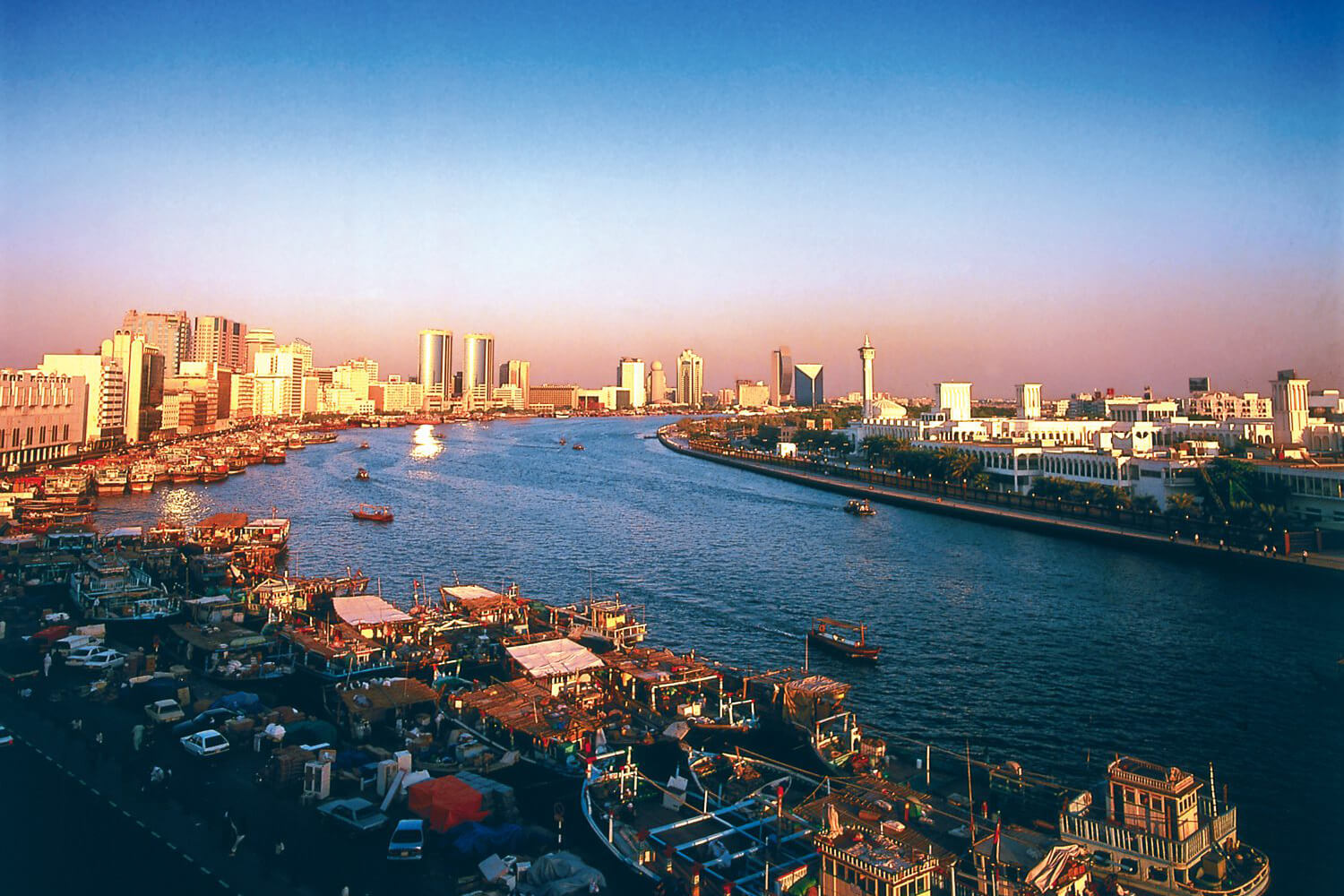 Operating since 1972, Port Rashid is the leading cruise tourist destination in the Middle East. It’s a leading destination globally. Currently, it has a capacity of seven mega-cruise vessels or 25,000 passengers simultaneously. 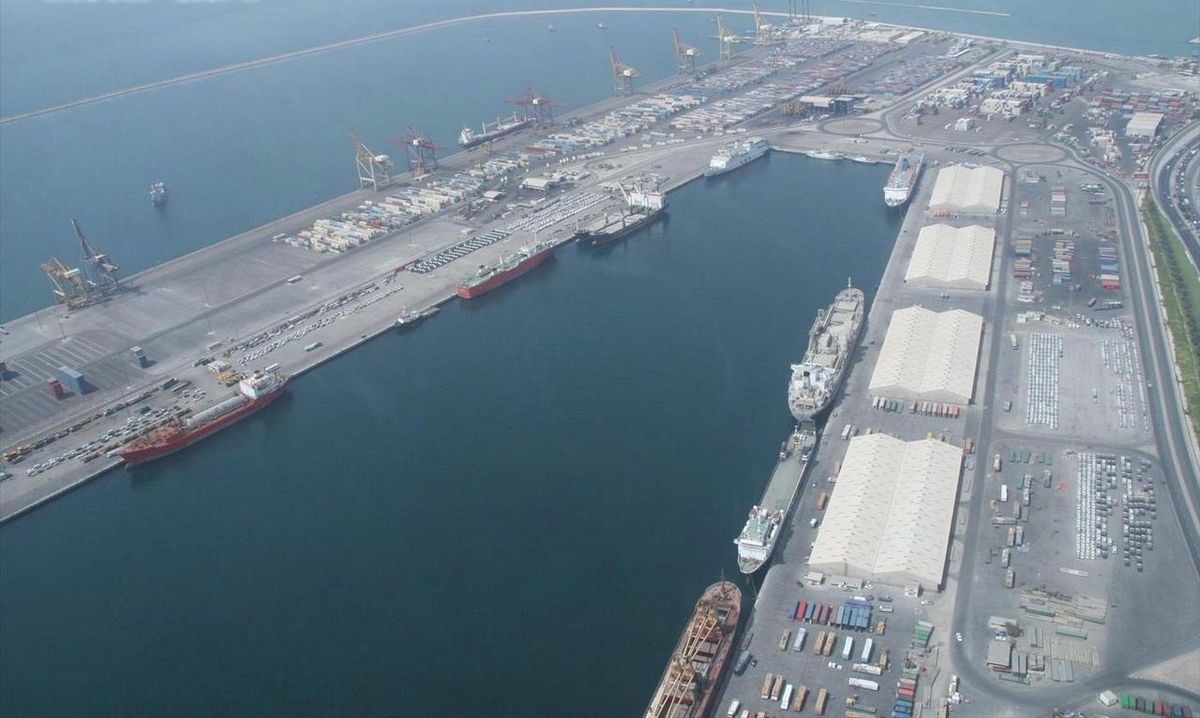 It features an 85-meter mountain top which is as high as a 25-story building and one of the things that guests truly enjoy. The winter wonderland boasts:

Burj Khalifa is The tallest freestanding structure in the world and one of the top attractions to visit in the city. It’s popular for its record-breaking height of 828 meters (2716.5 feet). Its height is three times Eiffel Tower and nearly twice the height of the Empire State Building. 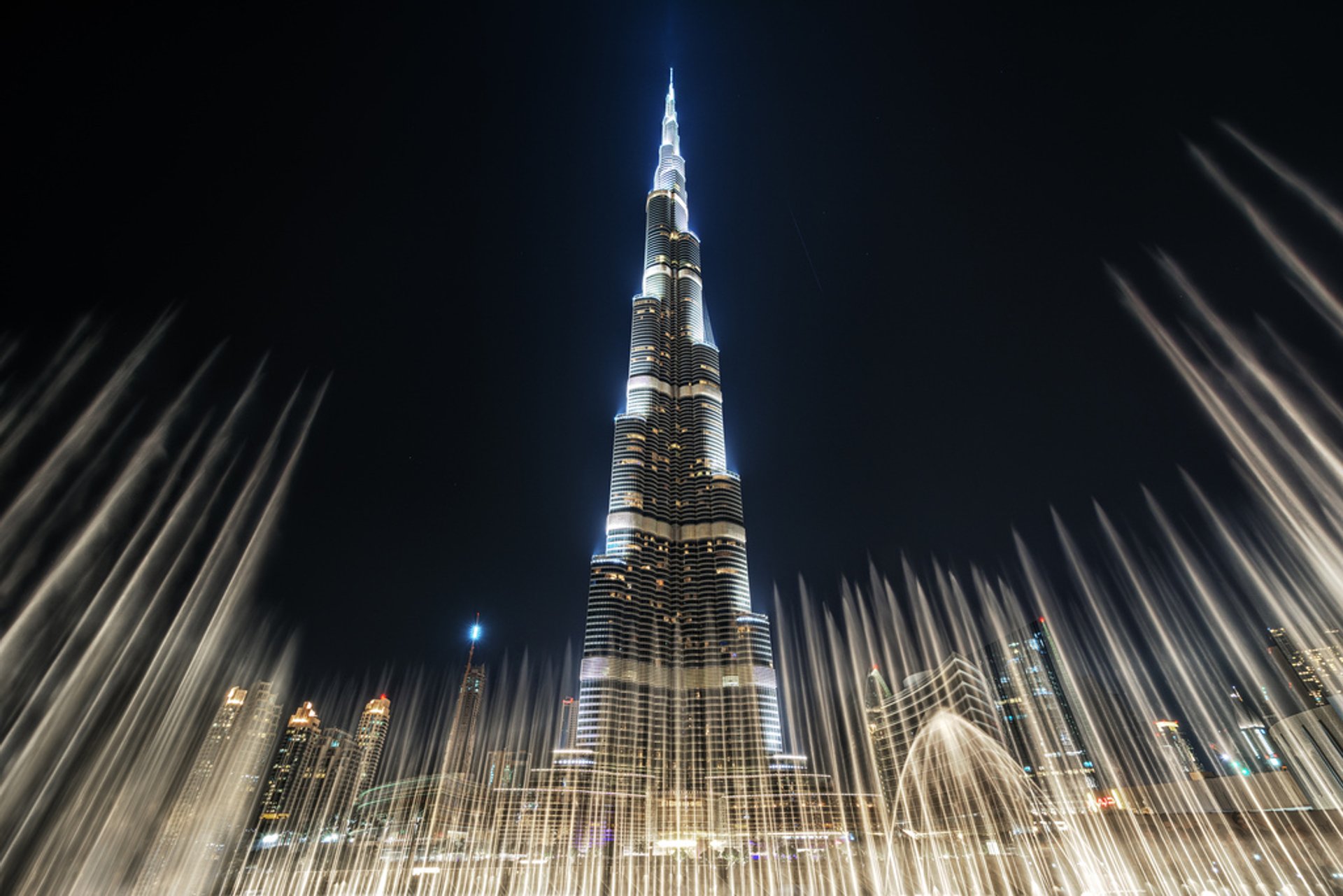 The 2200 meters right-handed horseshoe-shaped dirt track was constructed in 1990 in the south-west of Dubai. The racecourse offers guests an opportunity to socialize, relax, or spend time with the family. 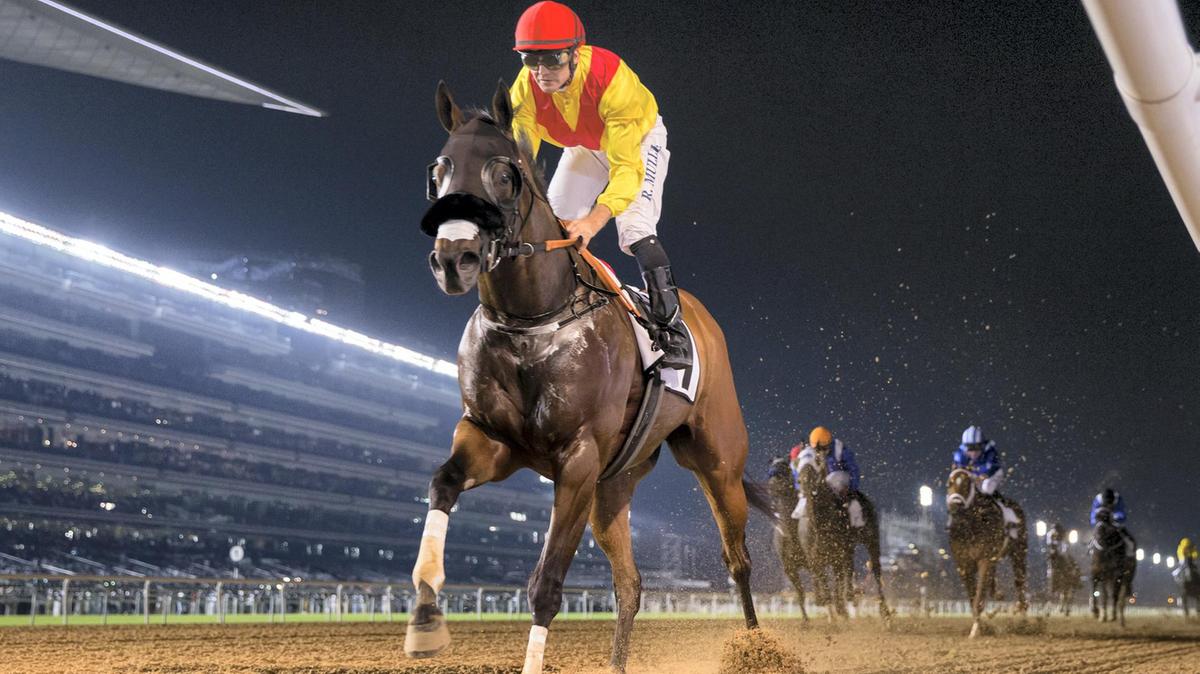 The immensely enjoyable tour helicopter is a popular major tourist Dubai attractions. The tour gives you an aerial glimpse into Dubai’s historical and modern attractions.