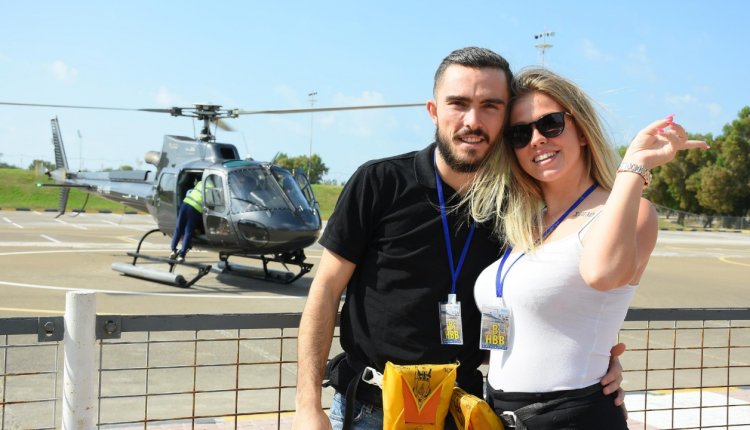 Couple Helicopter Ride: Experience The Romantic Side of Dubai

Dubai is a great destination for a getaway with your partner and offers the most romantic experiences. One of the best twosome activities is a couple helicopter ride. A world full of splendor, Dubai will definitely add an appeal to your intimate getaway.

From the stunning islands of Palm Jumeirah, the striking Burj Al Arab, and towering Burj Khalifa, there is much for you to enjoy on a helicopter sightseeing tour.

A helicopter sightseeing tour of Dubai will bring you to see some of the most beautiful and iconic landmarks. These include:

The magnificent Burj Al Arab hotel is among the most famous landmarks in Dubai. The hotel is easily distinguishable with its unique architecture that resembles the sails of a traditional dhow.

Located on an artificial Island in Jumeirah, the hotel is 321 meters tall, among the tallest in the world. You will be able to see the stunning hotel during your couple helicopter ride. 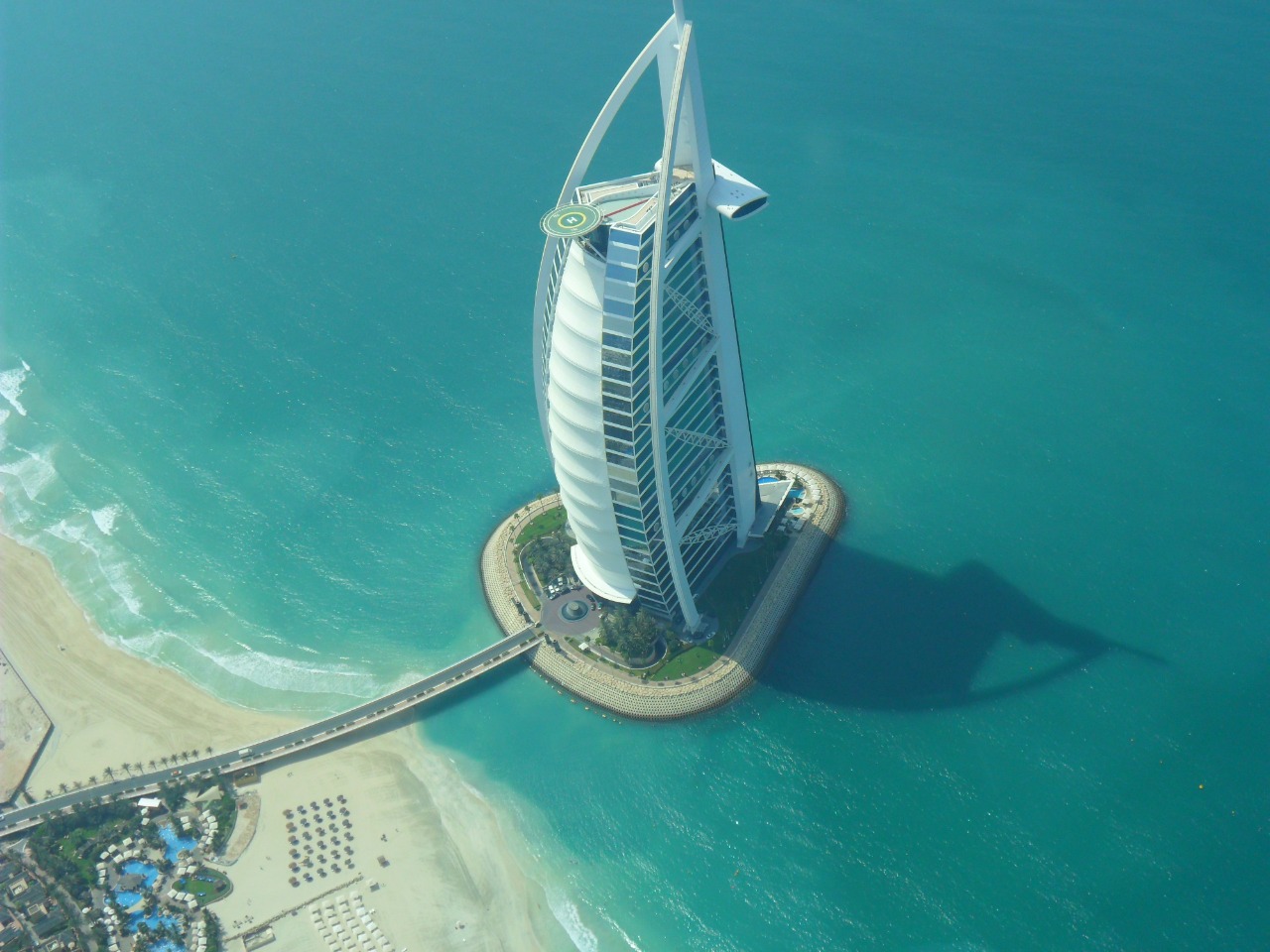 The Palm Jumeirah island of Dubai is the largest artificial island in the world. The island is built in the shape of a palm tree consisting of a trunk, crescent, and 16 fronds.

The island is developed with luxury villas, hotels, and apartments. It is another eye-catching sight on your helicopter tour route. 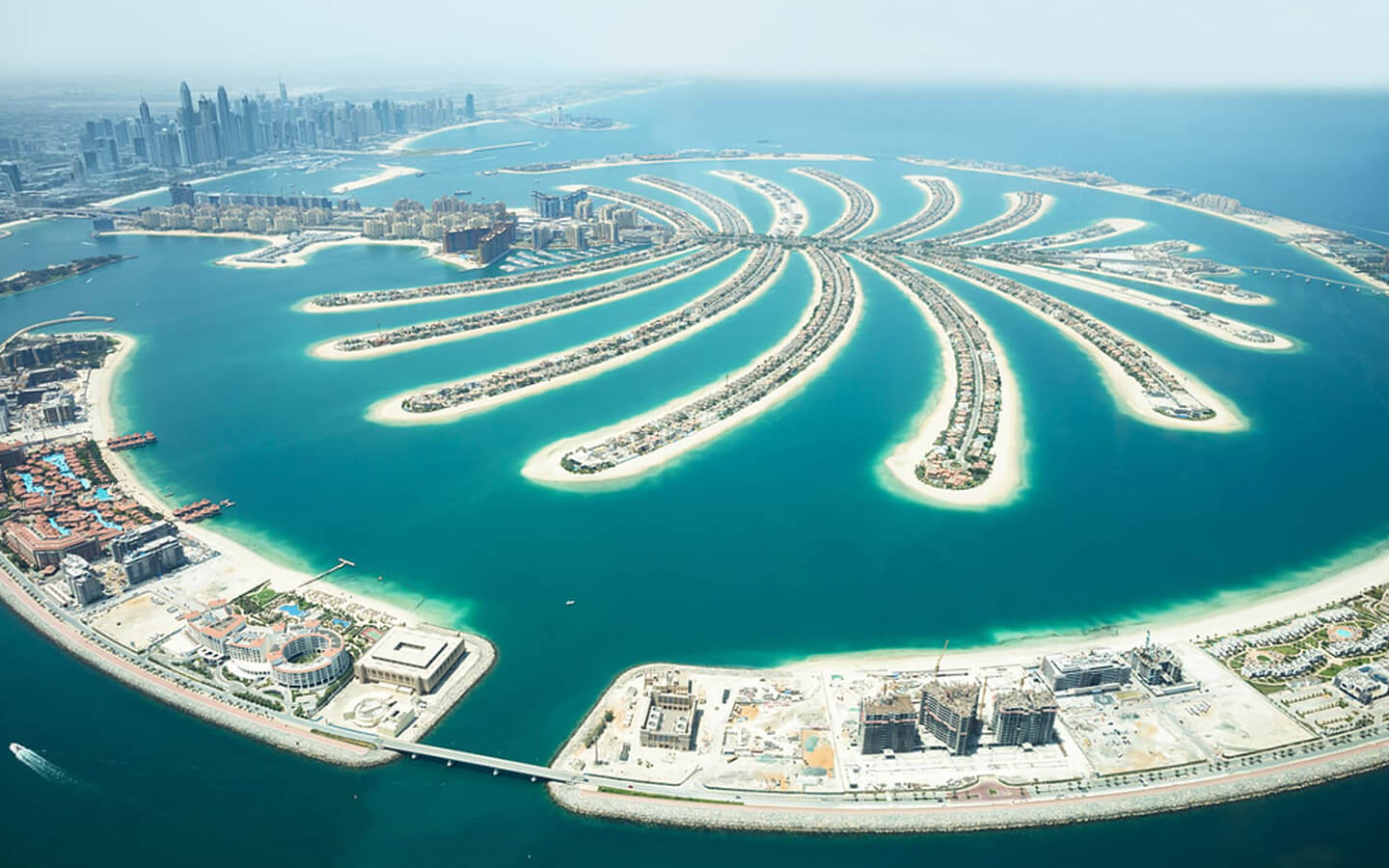 Atlantis hotel was the first luxury hotel built on Palm Jumeirah. The hotel’s design is based on the Greek myth of Atlantis with Arabic elements incorporated.

Located at the apex of Palm Jumeirah, you cannot miss this exceptional sight during your Dubai helicopter tour. 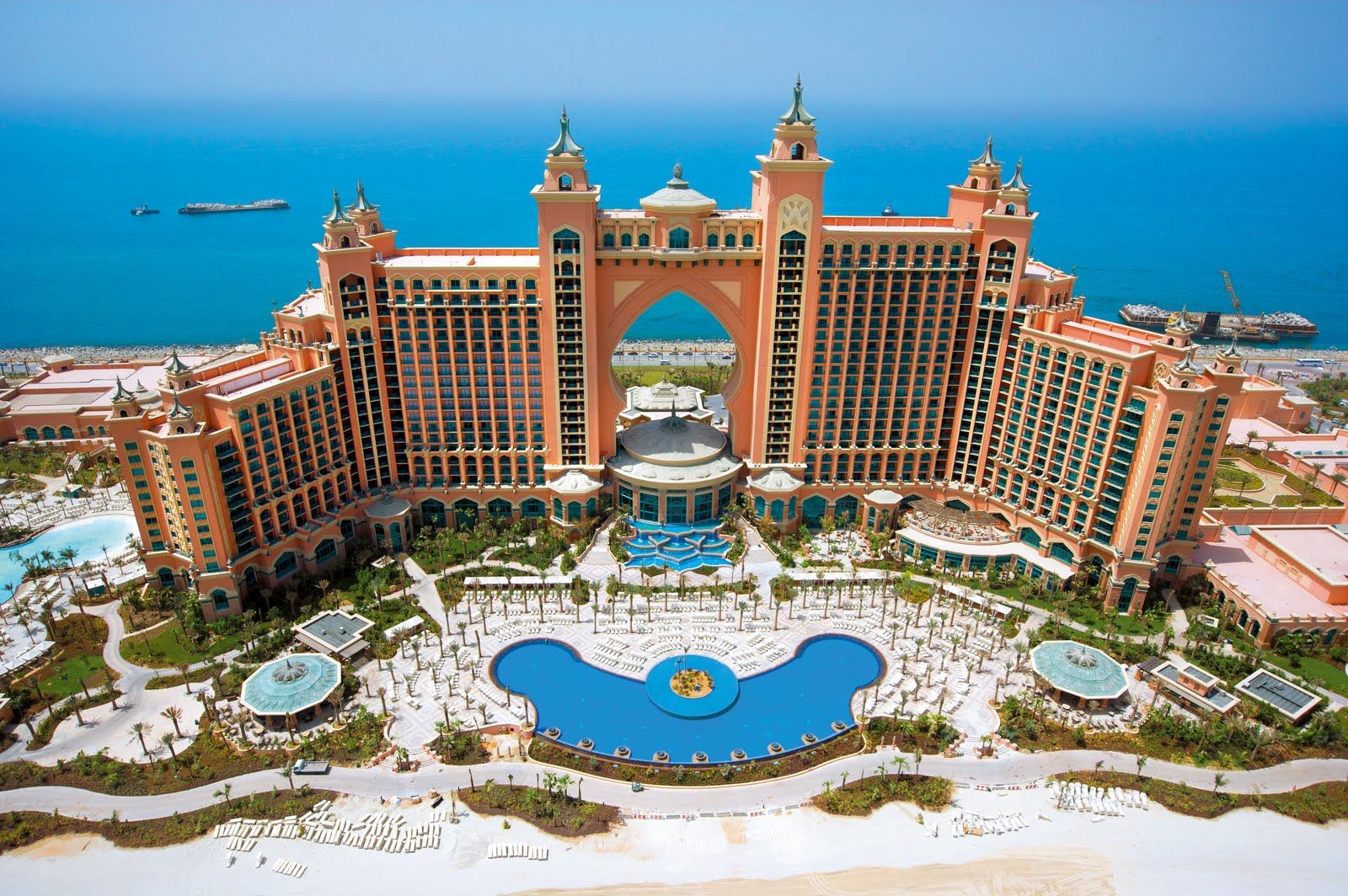 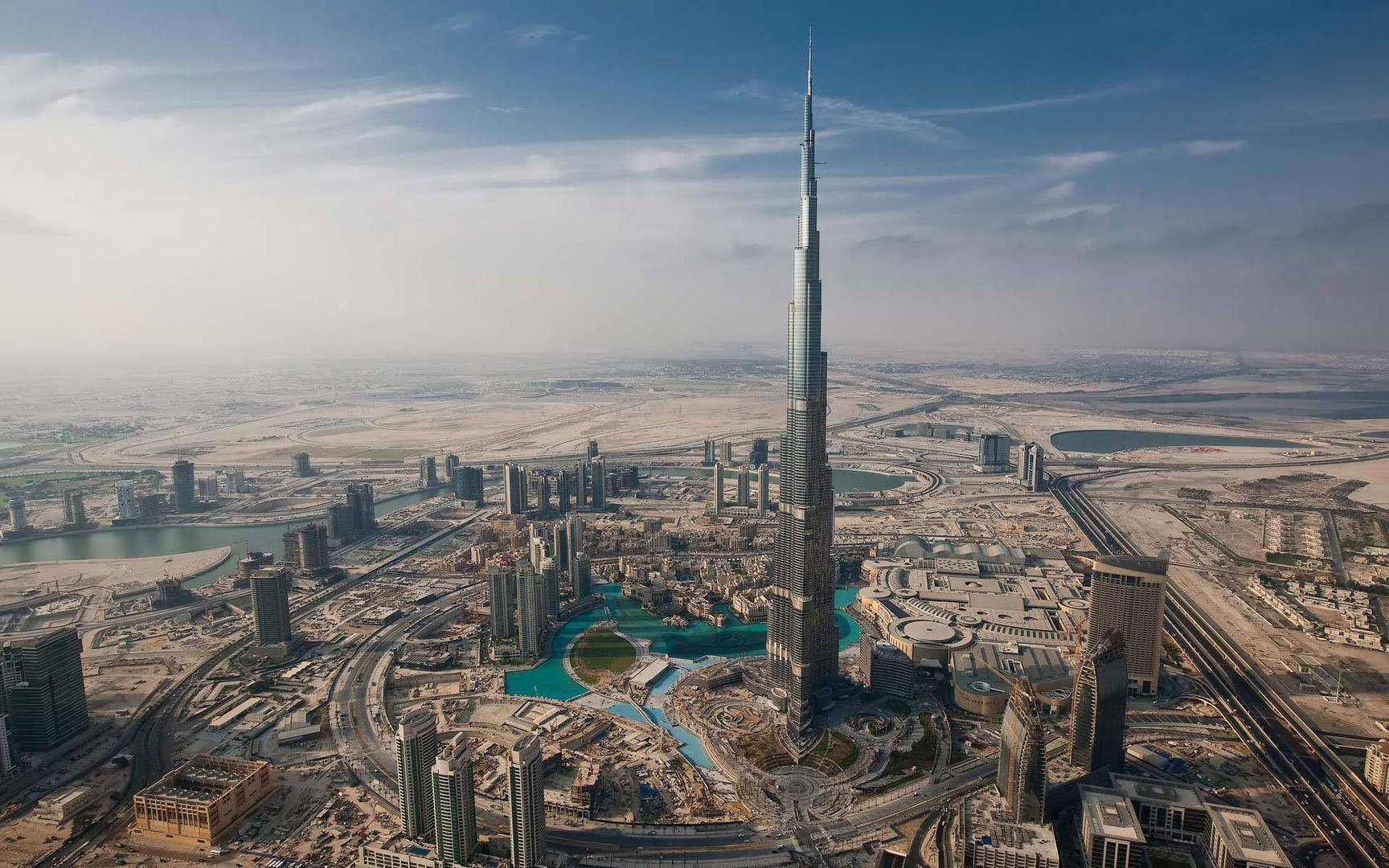 Dubai Marina is a canal district in Dubai. The modern neighborhood has more than 200 residential towers and is known as the “tallest block in the world.” During the helicopter tour, you will get to see the Cayan Tower, Marina Pinnacle, and Sulafa Tower. 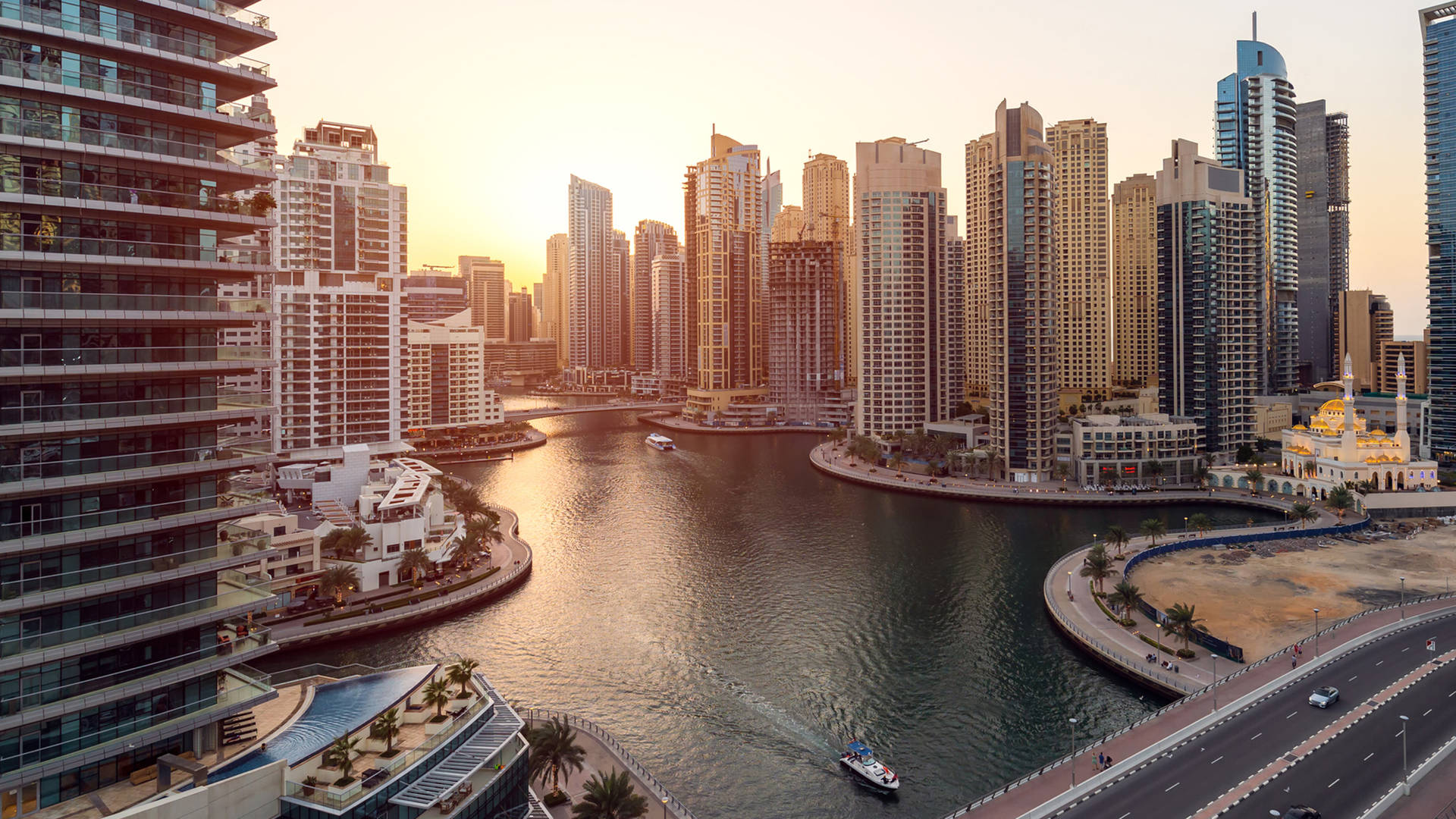 It is home to some of Dubai’s historic sites such as Al Fahidi Fort and the traditional old souks. You will therefore get a glimpse of old Dubai during the couple helicopter ride. 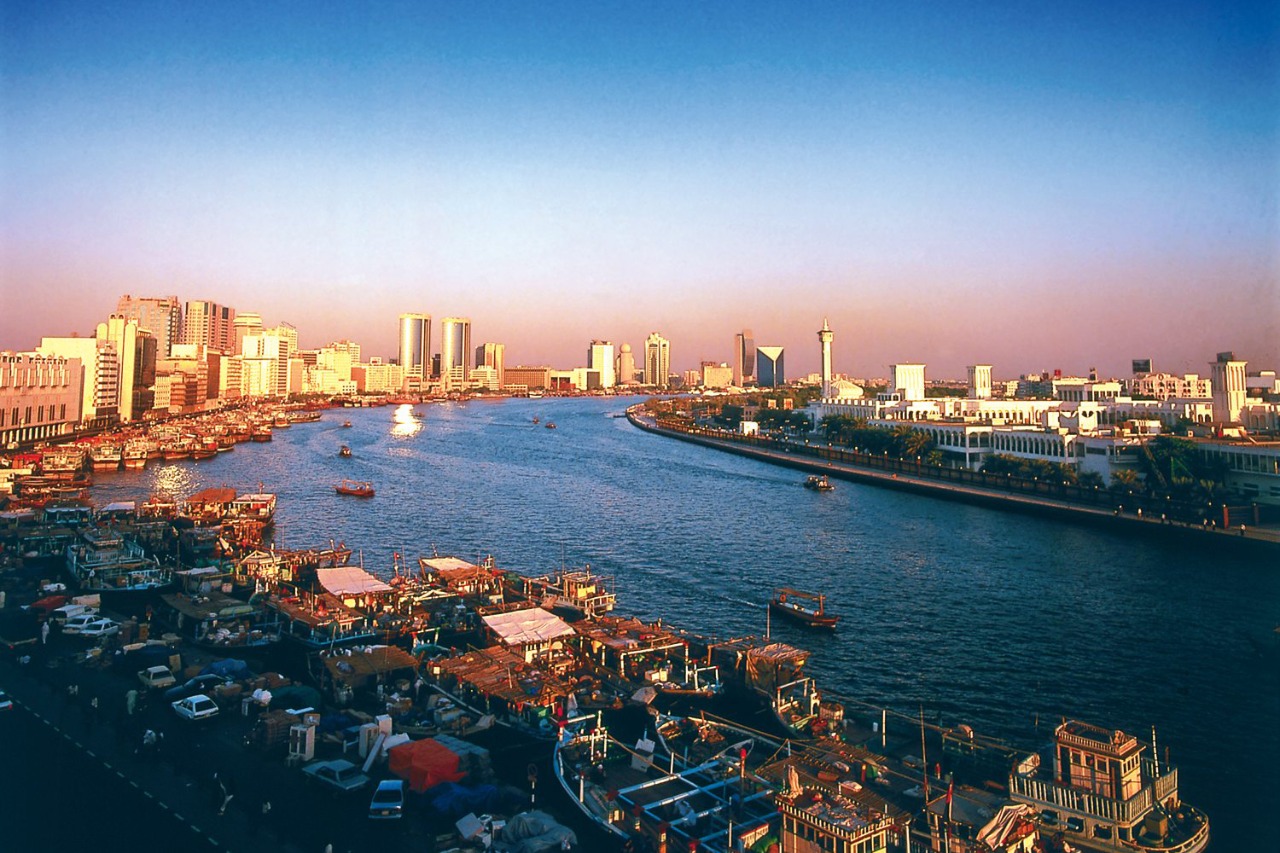 Business Bay is another residential hub set along the waters of the Dubai Canal. Located in Downtown Dubai, the area is home to high profile buildings such as the JW Marriott Marquis hotel and Executive Towers. 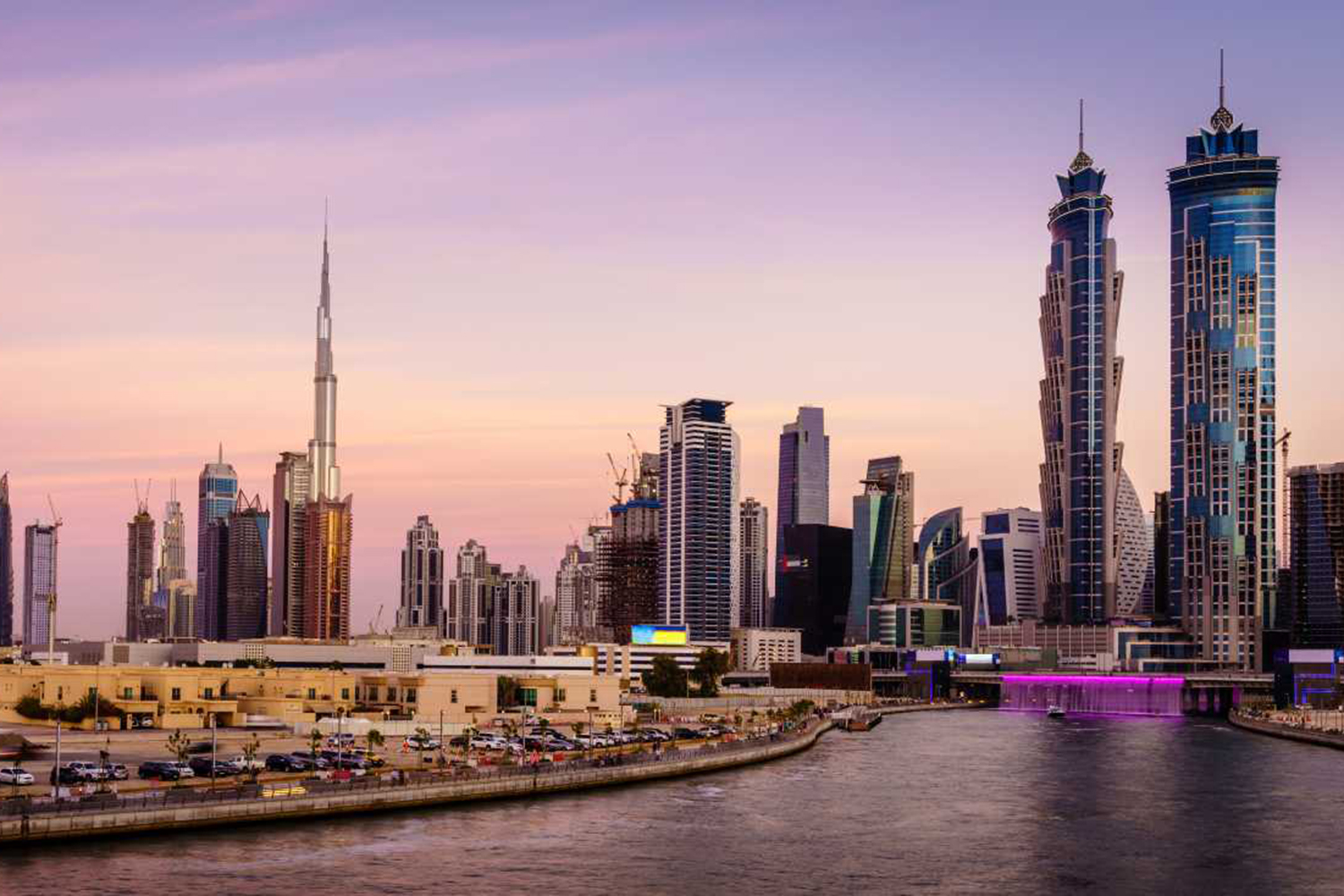 Port Rashid is a modern port in Dubai catering to passenger ships and cargo vessels. Covering an area of 2 million square meters, the port is among the biggest cruise facilities in the world. You will get to see the massive port and its terminals during the couple helicopter ride. 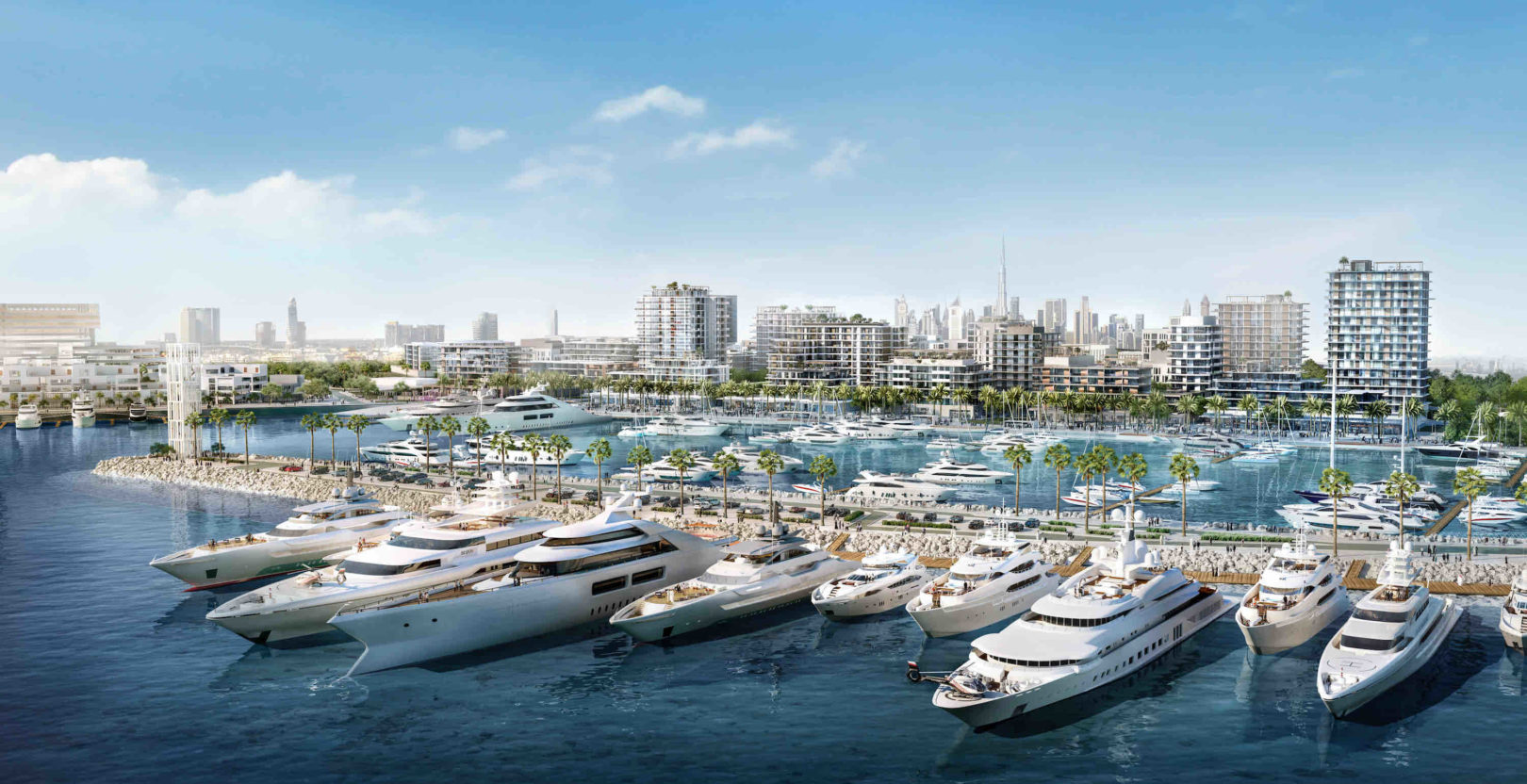 The helicopter takes off from the Atlantis Hotel helipad. Get to see marvelous views of the hotel and Palm Jumeirah island before heading to the coastline for a view of Burj Al Arab and the World Islands. 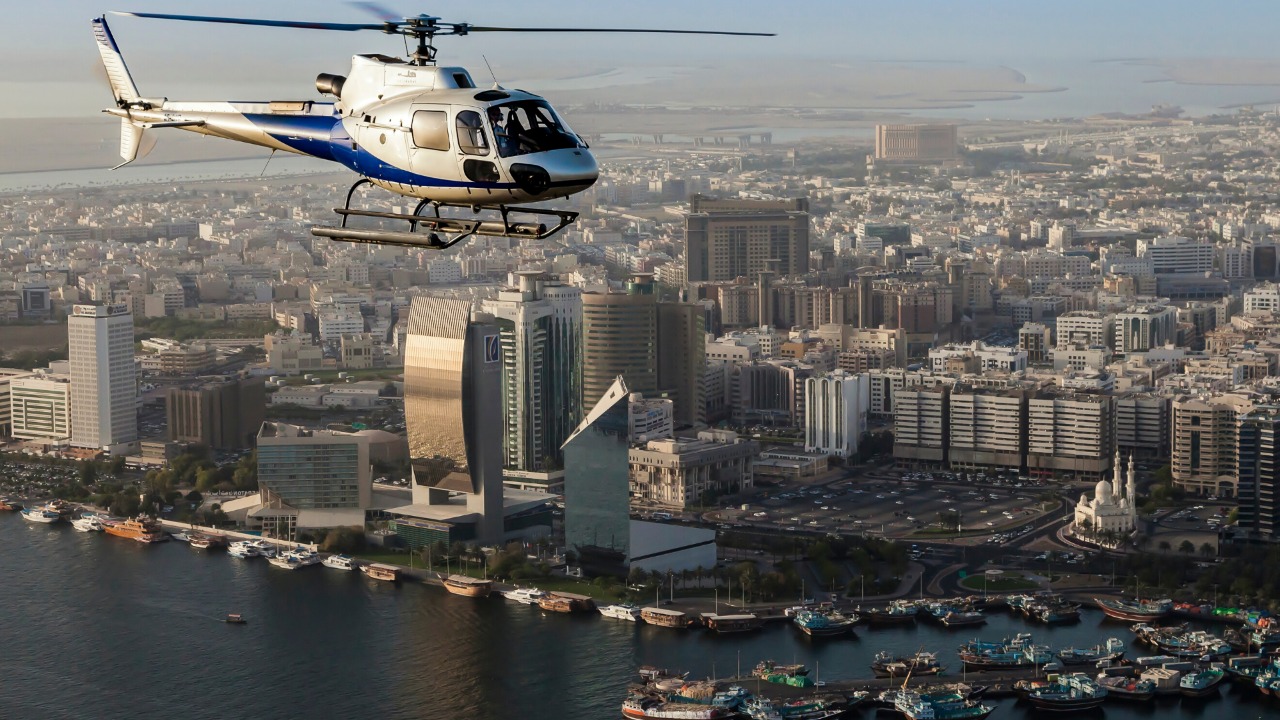 This helicopter tour starts with boarding the aircraft at the Dubai Police Academy. After taking off, fly over the artificial Palm Jumeirah islands and get a glimpse of its unique design. You will also get to see the iconic Atlantis Hotel.

Fly over the World Islands and Business Bay district before continuing towards the Jumeirah coastline to see Burj Al Arab. Head to the mainland for a closer view of the towering Burj Khalifa.

You will also fly over Dubai Creek to see Al Fahidi, the historical wind towers, and the traditional souks at Old Dubai. 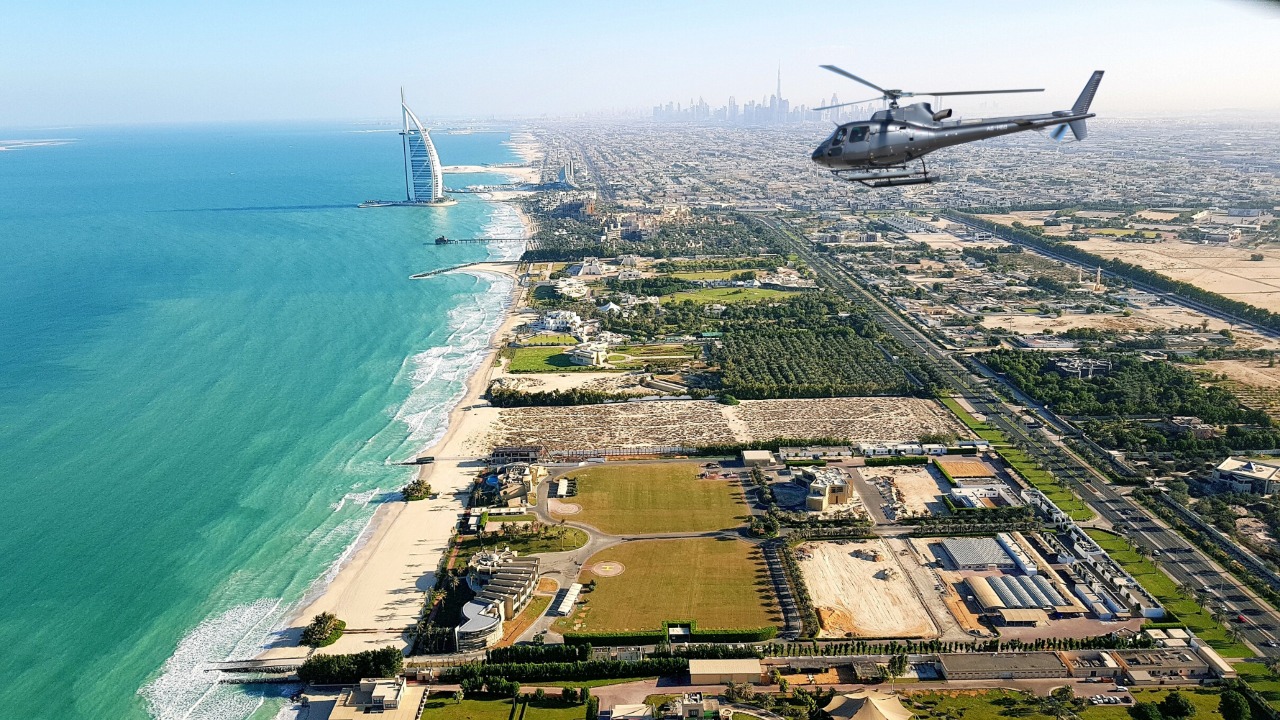 Your couple helicopter ride in Dubai will become one of the most incredible moments of your trip. It is a chance to build memories together with the iconic city of Dubai as your backdrop.