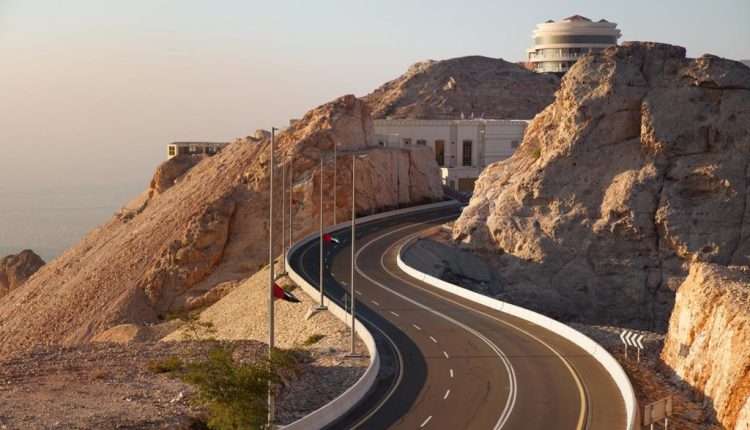 All That you Need to Know About Jebel Hafeet

Jebel Hafeet (Hafeet Mountain) is one of the most prominent landmarks in the Emirate Of Abu Dhabi. It’s located on the border between the Sultanate of Oman and the United Arab Emirates. As the Sultanate Of Oman belongs to the eastern and southwestern thirds, and the northern part is in the Emirates, south of Al Ain.

Therefore, follow this article on Jebel Hafeet in the city of Al Ain, as we will show you everything you need to know about the mountain, including the temperature of the mountain and how high, is Jebel Hafeet? And many other things.

Information About The Jebel Hafeet Emirates

was given great attention by Sheikh Zayed bin Sultan Al Nahyan, “may God have mercy on him” during his life. It is now one of the most prominent areas preferred by every visitor or tourist who wanted to visit the city of Al Ain in the Emirate of Abu Dhabi.

As, the mountain includes a distinctive restaurant, a children’s play area, and a large parking area for cars. Moreover, The Four-Stars Mercure Grand Jebel Hafeet Al Ain resort, which has a panoramic view of the entire city of Al Ain and its distinctive areas. 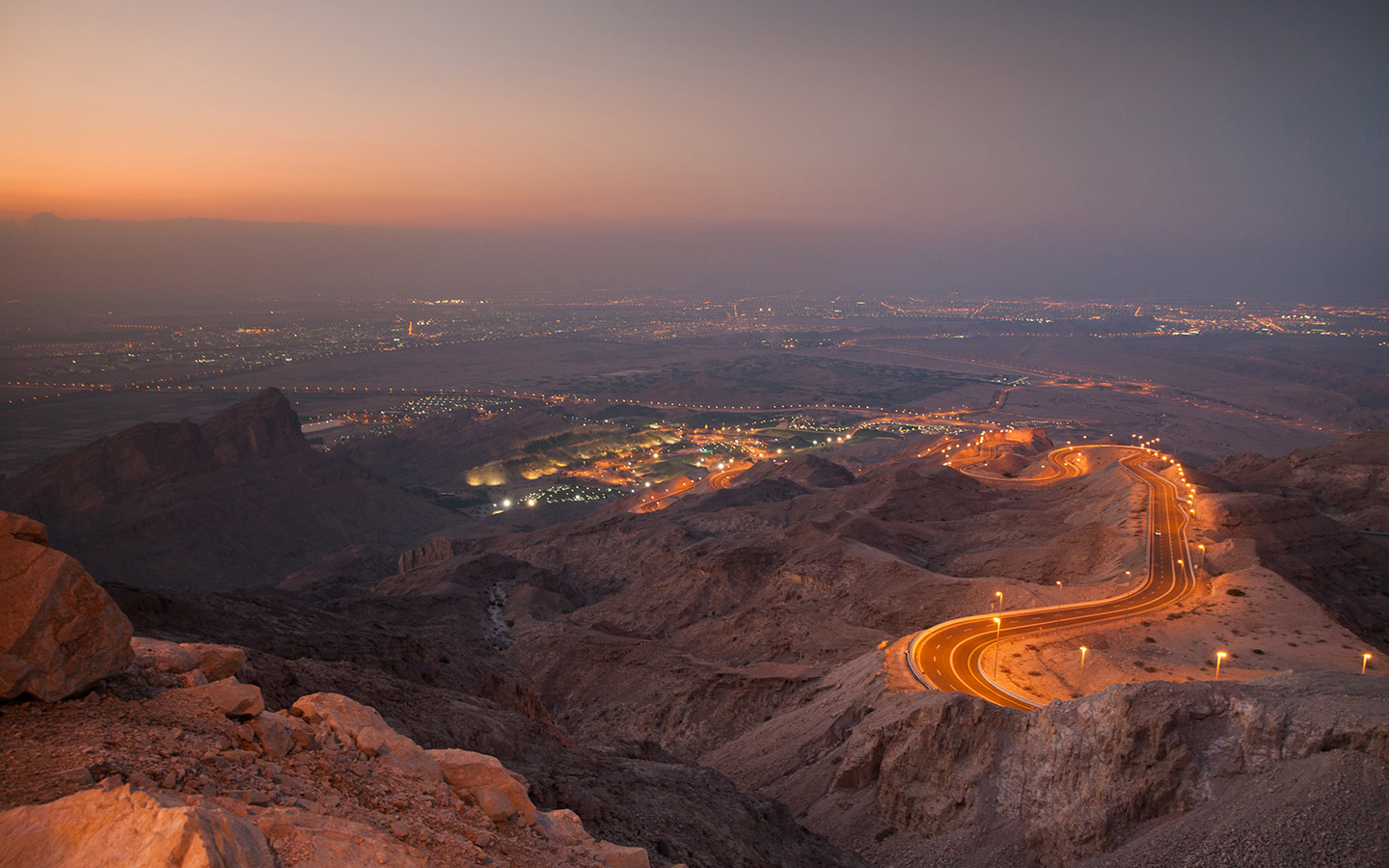 The Height of Hafeet Mountain in Al Ain

While, the summit of Jebel Hafid rises 1240 meters above sea level, which means that it occupies the first place in terms of altitude in the capital Abu Dhabi and the fifth in the UAE after Jebel Jais, Jabal Mabrah, Jabal Al Rahba, and Jabal Al Ahqab.

It consists of steep limestone rocks, which were exposed to climatic factors over millions of years. And was recently discovered that there are fossil traces in its vicinity that represent an important part of the ancient history of Al Ain. In addition, to the discovery of more than 500 archaeological burials dating back more than 5,000 years at the foot of the mountain. 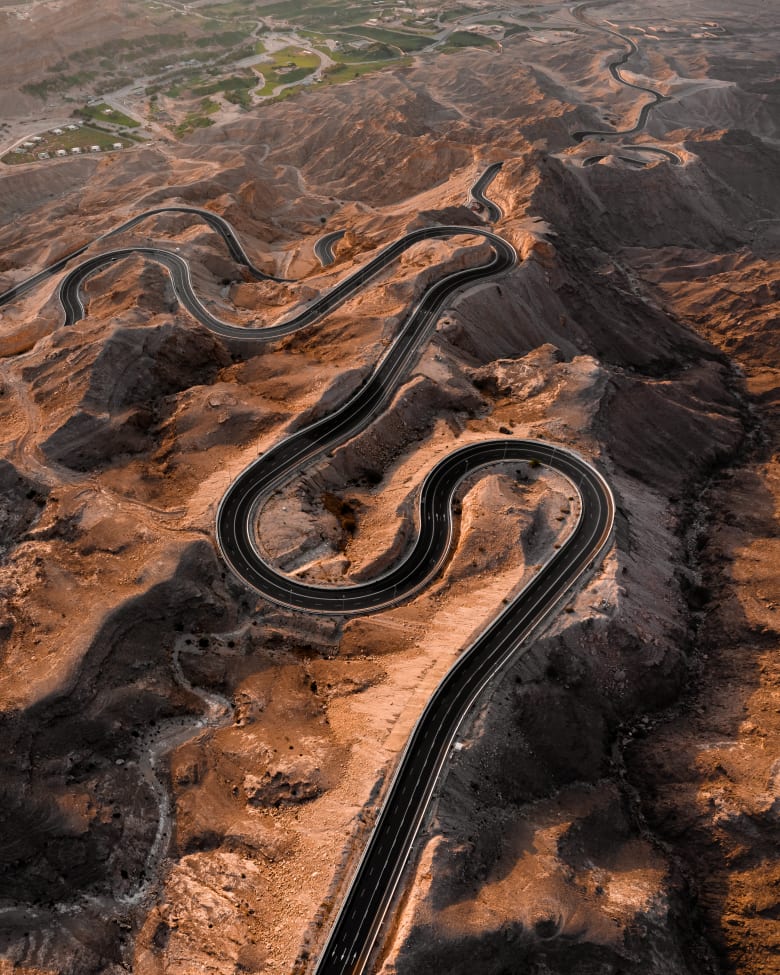 The Climate of Hafeet Mountain

If you are wondering about the temperature in Jebel Hafeet in Al Ain, the mountain enjoys a very hot climate during the day, and very cold at night. The temperature may reach 4 ° C. Besides that its location suffers from a scarcity of rain. The rate of rain may reach 100 mm, and this amount of precipitation will quickly evaporate.

Additionally, the mountain is characterized by being surrounded by Ghaf trees in a very large way, and if you are wondering about the length of Jebel Hafeet in Al Ain, it is 16 meters long and depends on its drinking water on groundwater.

When visiting this exceptional site, we will find many rare animals found there, such as feral cats. Also, some small mammals such as red foxes and hyrax. As well as, a large number of rare birds such as Egyptian vultures, kestrel, Moroccan falcon, and many migratory birds from various other continents. 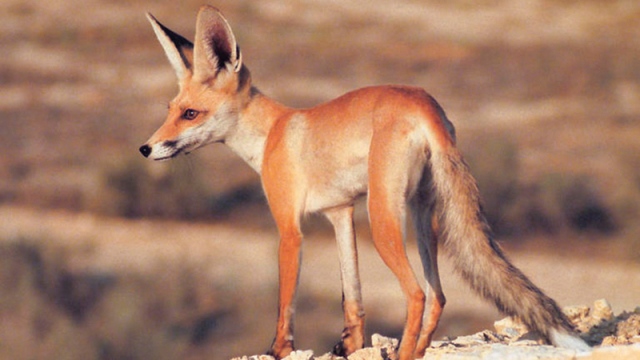 Additionally, many ask about where is Jebel Hafeet in Al Ain? This mountain is located in the south of the city of Al Ain. As the Jebel can be reached via a very twisting road by car. As well as, providing an imaginary experience when ascending and descending from it. It is 14 km long and surrounded by charming natural views and stunning views over the entire city of Al Ain. 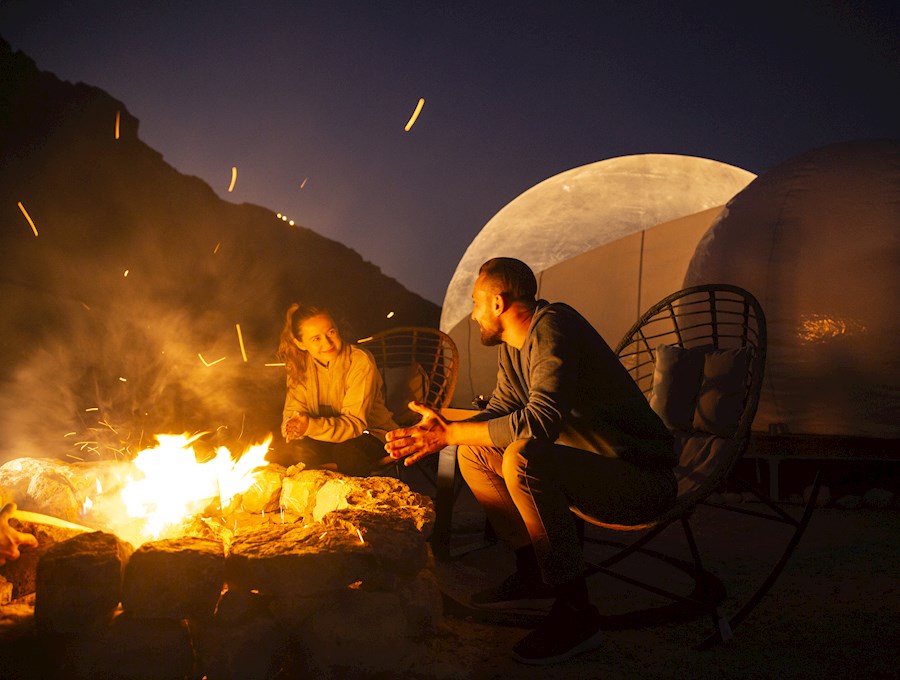 enjoy the adventure and prepare to plunge into the rich history and stunning landscapes. Of the unique Jebel Hafeet Desert Park in Al Ain. The lush garden city of Abu Dhabi is about an hour and a half from the capital.

On a nine-kilometer stretch at the base of the rocky Jebel Hafeet, the highest peak in Abu Dhabi. Visitors can explore the majestic natural areas in the family-friendly garden by hiking, riding a mountain bike, horse, or camel. And discover fascinating archaeological and historical remains that will tell unique stories of the fascinating ancient habitation areas. 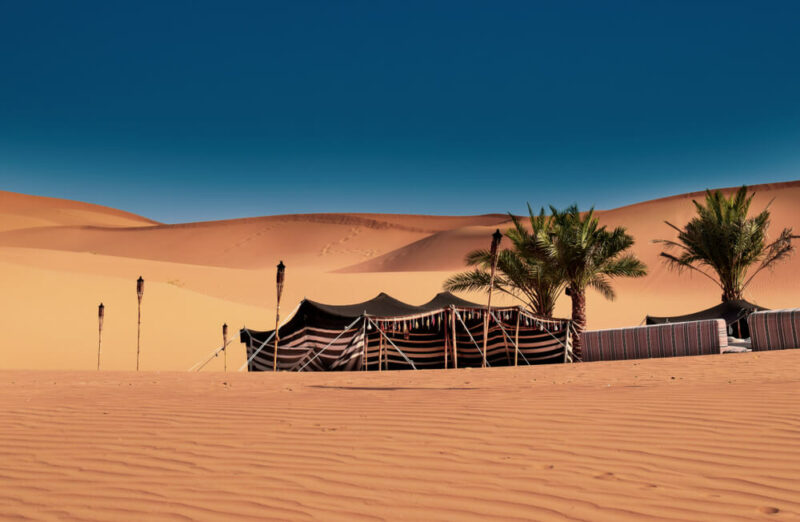 Finally, at Jebel Hafeet Desert Park you can do many types of camps, such as individual camping, Serviced camping, and Luxury Camping. You can also Check our Dubai Desert Safari for more adventures.

The Average Conversion Rate for Travel Websites in 2021

How to Experience Hatta Dam Kayak in Dubai 2021