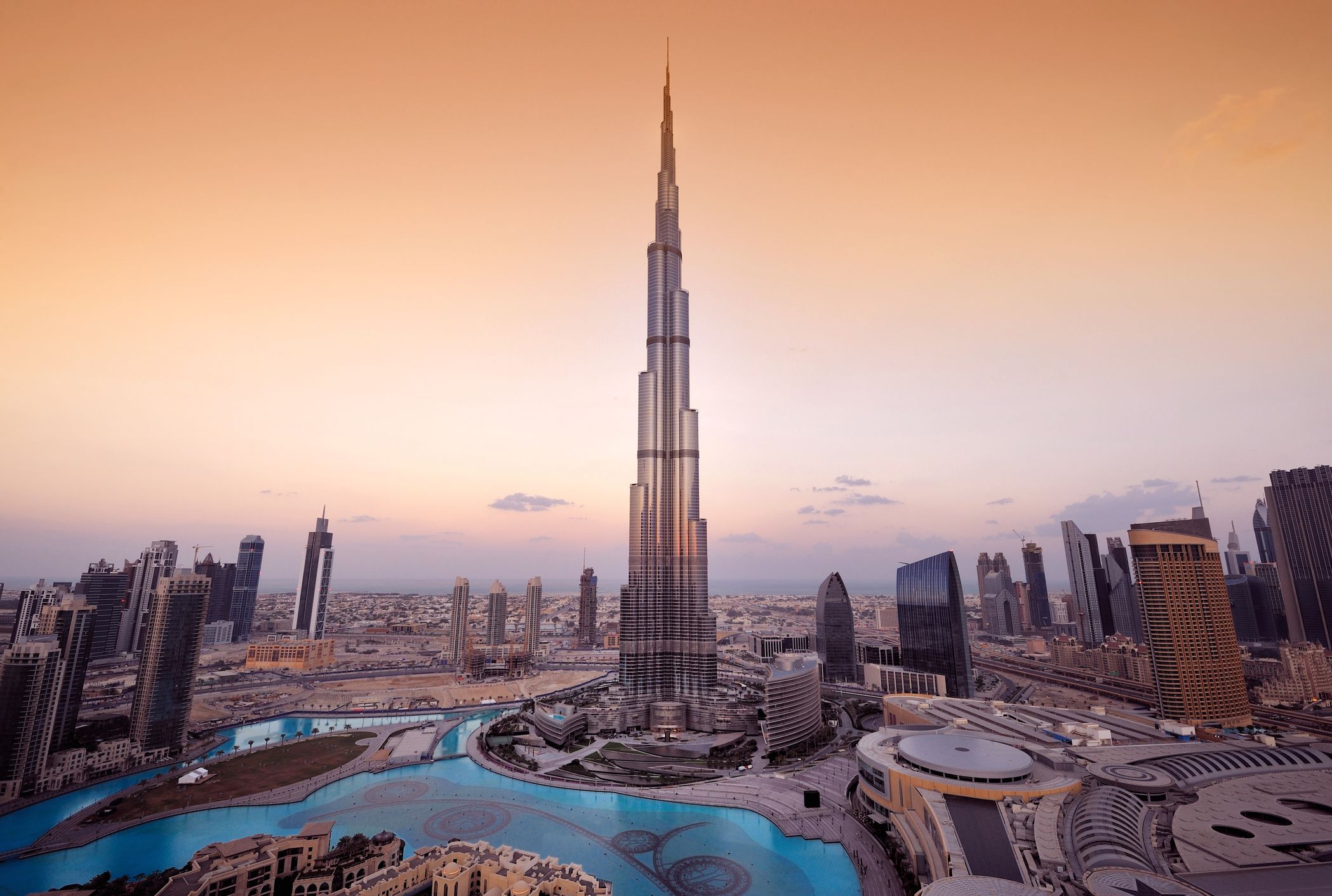 All you Need to Know About Burj Khalifa Floors

Burj Khalifa is known for its ultra-luxurious opulence. The building of Khalifa stands in glory between Dubai skylines showing them its greatness. There are many Burj Khalifa floors. The Burj is located in Dubai city, which is known as the city of 100 world records. In fact, it could be more than 100.

The tallest building in the world is made by a massive budget that costs about 1,5 billion USD. The man-made structure is leveled up to 163 floors, one of them is underground. Do you want to know more about Burj Khalifa floors? Guess what! We will break down all the news about each floor.

The Burj made the city an international destination that everyone dreams to visit and touristic entertainment heaven. The hypodermic tower is reaching 2,722 feets high which makes the square miles of the real state the most expensive on planet earth.

If you want to buy Burj Khalifa tickets, you should browse through our website. We are already offering access to the Burj club and observation decks.

The Name of The Burj

The word “Burj” stands for a tower in Arabic. It was first named as Dubai tower, but it was later changed to Burj Khalifa. The reason behind the name changing goes to the Emirati government who faced a problem in covering the tower’s huge budget.

So, the president of the United Arab Emirates, Sheikh Khalifa Bin Zayed, donated a financial amount to complete the building process of the Burj. To honor what the ruler of the country did, it was named after him.

Main Sections of The Burj

Burj Khalifa 124th floor is the most popular for having an outdoor observation deck, but the rest of the floors are remarkable and hold some world records.

We can divine the Burj into these main sections:

Now, it’s time to mention the most outstanding of Burj Khalifa floors, and let you know how to buy Burj Khalifa tickets.

Most popular of Burj Khalifa floors

From the 9th to the 16th floor of the Burj occupied by 144 suites of Armani residence.

The 76th floor has the record of the highest swimming pool in the world, and it rises about 270 meters high.

Are you a high tea fan? Well, how about having afternoon high tea in the tallest building in the world? On the 122nd floor, it takes place the highest restaurant in the world which is called At. Mosphere. The restaurant is 144.3 meters high and officially certificated by Guinness World Records.

The 5-star luxurious restaurant offers incredible services and spectacular views to Dubai skylines around.  You will find yourself walking around every corner and taking selfies, and I guess they allow such a thing, because who doesn’t want to take pictures for the Burj height and posted on social media.

The restaurant has exclusive blended high tea with mixed flavors and they also have classic teas. The cool thing is they have a list called “the teas of the world” which are offering each country local tea like Alexandria green tea, sweet France tea, Indian nights tea, and Japanese genmaicha tea.

You can see the entire of Dubai city from out there, Jumeirah palm, the world’s island, and much more. Even their bathroom has a fantastic view of Dubai’s skyline.

Burj Khalifa floors are designed to occupy rooms and hotel suites. The 123rd floor has the lounge lobby of corporate suites, The Residential Lounge, and the library.

I am sure you want to buy Burj Khalifa tickets by now since you have learned more about the amazing records. well, a lot.

The 125th of Burj Khalifa floors hosts another observation deck called “At The Top”. It has a special telescope and 360-degree views of Dubai city.

The 144th of Burj Khalifa floors host the highest nightclub in the world which belongs to the fashion icon Giorgio Armani.

The 148th floor used to hold the record of the highest observation deck in the world with 555 meters high until Shanghai tower was opened in China with an even taller observation deck. The “At The Top SKY” observation deck is provided by high technology screen monitors that display areas from the United Arab Emirates.

To bear the capacity of visitors and residents, two basement levels were made for parking and can take over 3000 cars.

Dubai Khalifa tower celebrated the theme of “a tower in a park”. 15 million gallons of water each year is used to irrigate the green landscape that surrounds the Burj.  The park of the tower has a special watering system, colorful flowers, green gardens, and 11 hectares of a green oasis. The greenery landscape that surrounds the building gives life and spread joy to the sight of the visitors.

Read More: The Tallest Building In The World Burj Khalifa

Before the opening of Dubai tower, Taiwan tower was holding the record of tallest building the world then. Now, the Burj is surpassing it with 1000 feet. The building of Khalifa is holding more than a dozen other records. One of them is on the Burj Khalifa 124th floor. The total number of Burj Khalifa floors which is 163 is also a record.

Top 5 Cheapest Dubai Transportation to Use in 2021